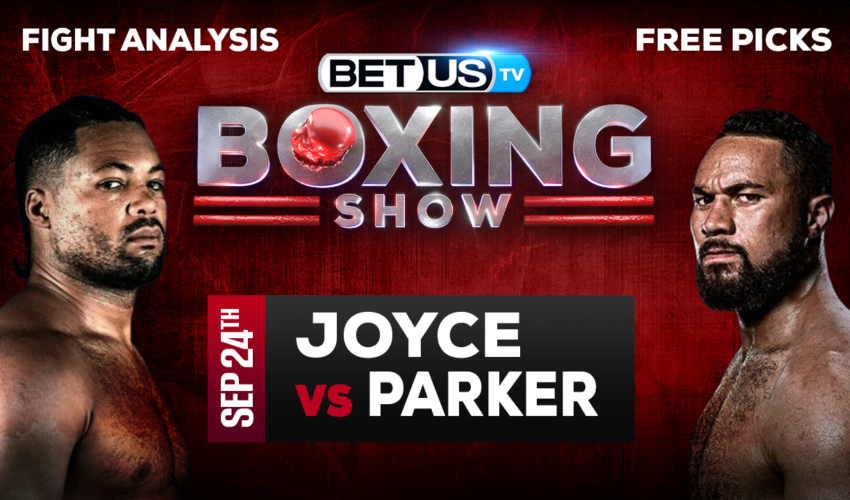 The heavyweight division returns this Saturday as two contenders from just below the top tier of operators go head-to-head at Manchester’s AO Arena. Joe Joyce of England faces off against New Zealander Joseph Parker. The fight throws up a distinct clash of styles, meaning one can argue a strong case for either fighter grabbing the win at the weekend. It will be interesting to see which style is more effective as the bout unfolds.

Known as “Juggernaut,” Joyce’s style is perfectly summed up by that appellation. The 37-year-old, who turned pro in 2017 after a lengthy campaign in the unpaid ranks, brings a straight-ahead approach to his work. Joyce will walk forward and throw his powerful jab into the face of his opponent with a relentlessness rarely seen in modern boxing.

Sticking to the Terminator analogy, his movements have been described as being slow and robotic. His style isn’t necessarily everyone’s cup of tea, but it has been highly effective for him so far. Joyce’s seasoning in amateur boxing has also provided him with excellent ring intelligence.

On the other hand, 30-year-old Parker has previously held the WBO heavyweight strap. His 2016 victory over Andy Ruiz, which won him the vacant title, feels long ago – probably because it was. Parker is now trying to get back to title holder status.

Parker last gloved up in December last year against Derek Chisora. That was a rematch of a May 2021 encounter which Parker won by split decision. Parker’s victory in December was a more emphatic unanimous decision but the fact he had Chisora down three times and couldn’t close the show backs up the point made above.

The New Zealander possesses excellent footwork and throws quick punches. This should help him land against the slower Joyce, but can he inflict enough cumulative damage on the English boxer to discourage the Juggernaut from his pursuit?

Let’s check the latest Boxing picks, news, stats and Boxing expert picks for Joyce vs Parker We’ve plenty of Boxing predictions for you to consider

The implied probability for these two teams attached to the betting lines have Joyce at a 66.67% chance of winning the game, meanwhile Parker have 37.74% probability of finishing the game with the W.