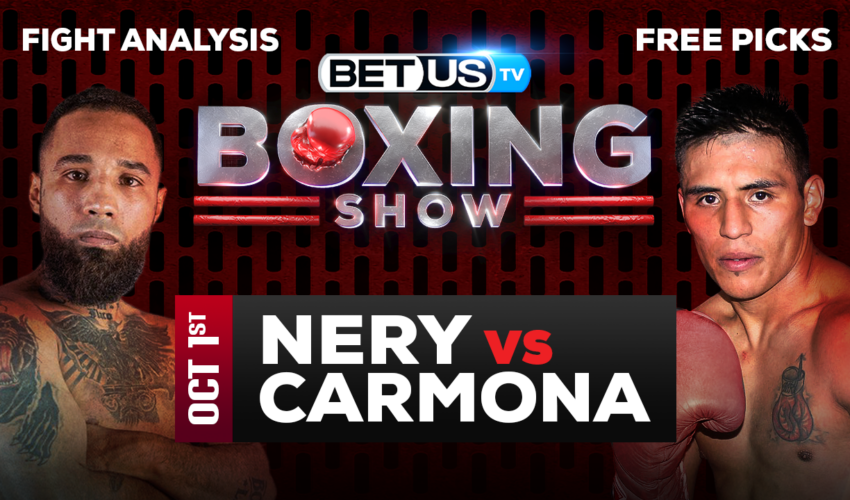 Luis Nery has a new exciting opponent for a contingency fight ahead of plans for one more junior featherweight title run.

Luis Nery was previously set to battle Jesus Ruiz (45-9-5 scoreline, 31KOs), who was pulled from the fight for unconfirmed reasons as previously published by ESPN Deportes’ Salvador Rodriguez.

David Carmona Jr. (22-10-5 scoreline, 9KOs) has lost his last two bouts but was available to step in for this weekend’s match after immediate request. The 31 year old native from Mexico City has sadly failed in three separate junior bantamweight title opportunities, most notably back in May 2016 with a points loss to Naoya Inoue for the WBO 115 pound belt. The match marked the first time that Naoya Inoue was forced to go late in a title match.

David Carmona Jr. also lost to Omar Narvaez back in December 2013 on a title challenge. The battle was his last at junior bantamweight stage, having since moved up to junior featherweight, currently holding a 1-3 scoreline there.

The fight will mark the second battle of 2022 for Nery (32-1 scoreline, 24KOs) after his single career defeat, a seventh round stoppage to at the time unbeaten Brandon Figueroa to end his WBC junior featherweight title campaign around May this year. Saturday’s show at home is Nery’s first in Mexico in almost four years, the previous match happened in December 2018 with a seventh round knockout of Renson Robles in Saltillo, Mexico.