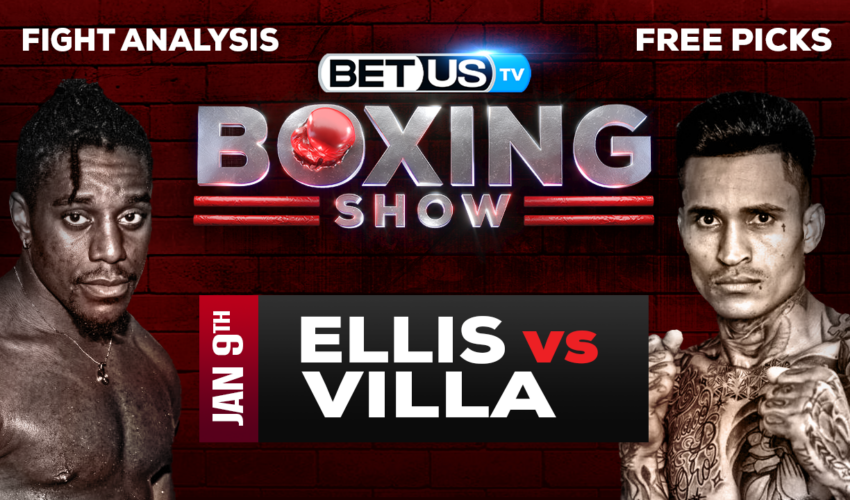 For the Showtime PPV event on Saturday, Premier Boxing Champions is stockpiling on youthful talent. Rashidi “Speedy” Ellis, a welterweight contender, will attempt to impress Roiman Villa. The main event of the PPV package will feature Baltimore’s Gervonta “Tank” Davis taking on Hector Luis Garcia in a twelve-round battle.

The trajectory of “Speedy” Ellis’ career hasn’t been as favorable as he had hoped. The opportunities he was searching for didn’t seem to be accessible after he had been contracted to Golden Boy Promotions for some time.

He only competed twice in 2019 and 2020, then he decided to leave GBP because his career needed to change. He inked a contract with the PBC after going unsigned and returned to action in July, stopping Jose Marruffo in the first round.

Ellis hasn’t had many chances to demonstrate his skills in the last few years as a result of problems with Golden Boy Promotions. Between October 2018 and this past July, he only engaged in combat twice, which caused his advancement to stall out. He aspires to gain momentum with Premier Boxing Champions and earn a shot at a major crown.

Villa, his opponent, has been busy and presents a bigger threat than one might initially believe. Villa is far from being a “soft fisted” fighter; in fact, he has amassed 24 KOs out of his 25 victories.

Ellis, who is desperate to establish himself as a top welterweight, cannot take him lightly despite the fact that all of his fights, save for his most recent, have taken place outside of the country. Villa is a live dog in this one because Sampson Boxing, which has one of the best eyes for talent in the game, is promoting him.

The implied probability for these two teams attached to the betting lines have Rashidi Ellis at a 87.50% chance of winning the game, meanwhile Roiman Villa have 18.18% probability of finishing the game with the W.