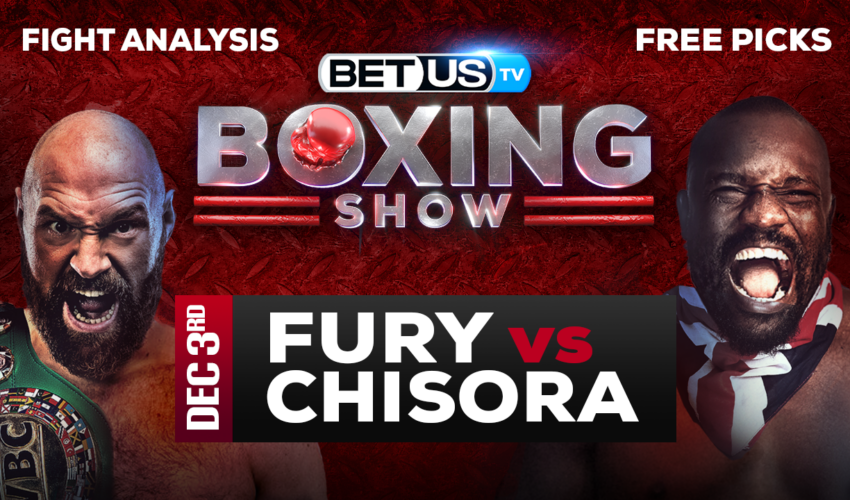 The charismatic and controversial – sometimes – Tyson Fury returns to the ring on Dec. 3 and he will face Derek Chisora in what will complete their trilogy. Fury had said he was going to retire after his win over Dillian Whyte in April but has decided to go at it a third time with Chisora. The fight will be at London’s Tottenham Hotspur Stadium and Fury will put his 32-0-1 record on the line. Fury outpointed Chisora (33-12, 23 KOs) in 2011 and stopped him in Round 10 of their 2014 rematch.

Since they last fought, Fury has gone on to win the heavyweight belts from all sanctioning bodies. He’s fought Deontay Wilder in a trilogy. Arguably the best pound-for-pound boxer, Fury has also been on a hot streak having won his last three bouts by KO.

Chisora has not looked that great recently. His last solid victory came against David Price in 2019.

The implied probability for these two teams attached to the betting lines have Tyson Fury at a 95.24% chance of winning the game, meanwhile Derek Chisora have 10.00% probability of finishing the game with the W.