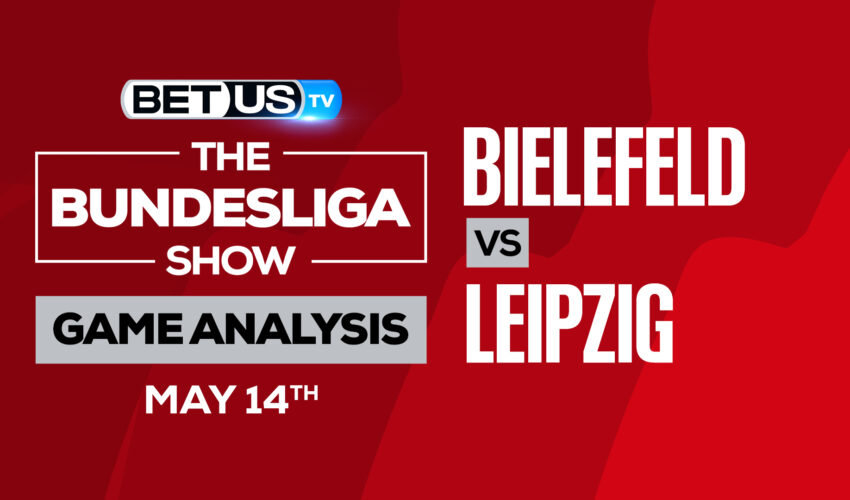 Bielefeld cannot escape relegation anymore and at most can only reach relegation play-offs, and if they want to reach that, this will be their last opportunity. On May 14, Leipzig will visit the Schüco-Arena to try and secure a spot in the champíons league, and while doing so, crush all of the Beliefeld hopes of getting into the relegation playoffs.

After only being able to win 5 games throughout the entire 2021-22 Bundesliga season, Bielefeld finds itself in a frustrating situation. Had they only win one more game in the season, they would have a chance at getting out of the relegation zone. Now they will have to face the 4th-place Bungesliga team Leipzig.

The Bielefeld men are on a 10-game winless streak, but surprisingly, the last team they were able to defeat was Union Berlin, one of the strongest teams at that time. Now on this final matchday of the Bundesliga, Bielefeld will try to go out with a bang as they still have hopes of getting the relegation playoffs spot, although they would need to pull off a miracle and score over 7 goals to reach Stuttgart’s goal difference.

On the other hand, Tedesco’s men only have one objective, to at least get a draw in this match and they’ll have secured a champions league spot. Freiburg right now is 2 points behind Leipzig in the standings, and even if they manage to tie with Leipzig, there is still a +22 goal difference in favor of Tedesco’s team.

Knowing that a draw is all Leipzig needs, it’s safe to say that Bielefeld doesn’t have a realistic chance at winning this match. We might see the Bielefeld players just go out on the field and try to put up a good show as this is the last match of the season and they’ll need to start thinking about their next season in Bundesliga’s second division.

The implied probability for these two teams attached to the betting lines have Bielefeld at a 79.17% chance of winning the game, meanwhile Leipzig have 32.26% probability of finishing the game with the W.