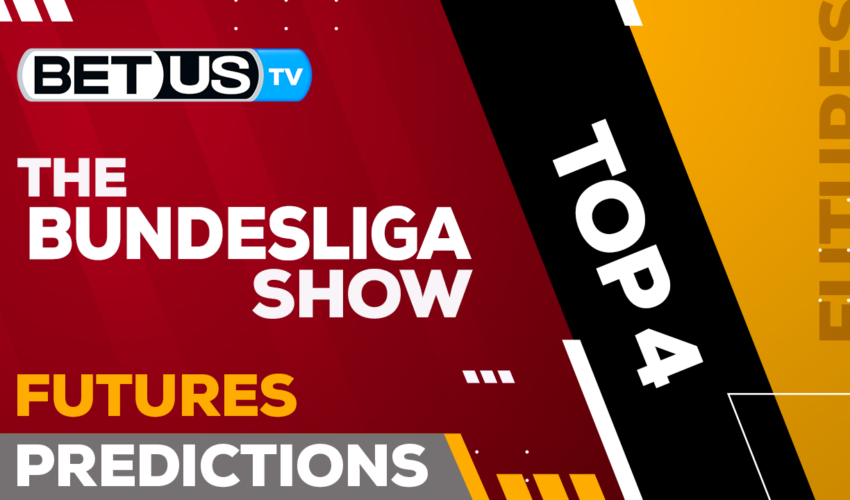 The Top 4 of the Bundesliga 2021-22 season was Bayern Munich, Borussia Dortmund, Bayer Leverkusen, and RB Leipzig. Now, if we are being completely honest, we shouldn’t see much change coming now into the 2022-23 season. We might see a switch in places between Leverkusen and Leipzig due to recent lineup changes, but other than that, it feels that the top-4 is already set in stone for this season.

A team that might have a chance to bust into the top 4 is Eintracht Frankfurt as they are right behind Leverkusen in the odds, and now that they are bringing in Jérôme Onguéné all the way from Salzburg, things might be better for them this season. The thing is that if we look at their performance last season and how they did in the European competition, a top 4 finish might be a bit too optimistic.

Eintracht Frankfurt hasn’t reached a top-4 finish in a really, really long time. The last time they did it was a 1992-93 season, but it’s very clear that times have changed now. It’s pretty hard to see any team overcoming the Bundesliga titans Munich, Dortmund, Leverkusen, and Leipzig. That’s not to say that Frankfurt is going to have a bad season, not at all, but we have to be realistic when it comes to being a top-4 team.

There are some teams like M’gladbach and Wolfsburg that might end up being the surprise of the season, but even then, breaching into the top 4 seems like an impossible mission. Hoffenheim is another team on the list, but they have been looking very questionable as of lately. They are one of the most over-aggressive teams in the league, and we all know that playing like that in the Bundesliga, more often than not, ends up backfiring.

Take a Look at Other 2 Analysis, Picks & Predictions For The Next Bundesliga Season