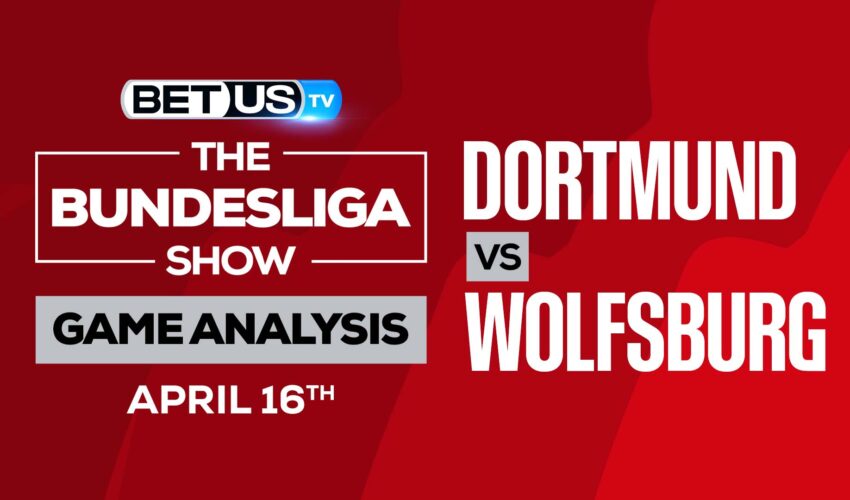 Both sides returned to winning ways last weekend after suffering winless streaks, with the hosts retaining a glimmer of hope in the title race, whilst the visitors pulled further away from danger at the other end of the table.

Dortmund doesn’t keep a good record in the recent home fixtures, losing three of the last five. Nevertheless, the BVB has been exceptional in hosting Wolfsburg by winning all of the previous three mutual encounters. Adding more to this, the Wolves are also winless from the recent three away outings, losing the last two consecutively. With the leaders not due to play until Sunday, Dortmund once again have the opportunity to temporarily close the gap on them, and was they to better their result this weekend, the Bundesliga title race could well be blown open ahead of Der Klassiker next Saturday.

The implied probability for these two teams attached to the betting lines have Dortmund at a 65.52% chance of winning the game, meanwhile Wolfsburg have 16% probability of finishing the game with the W.