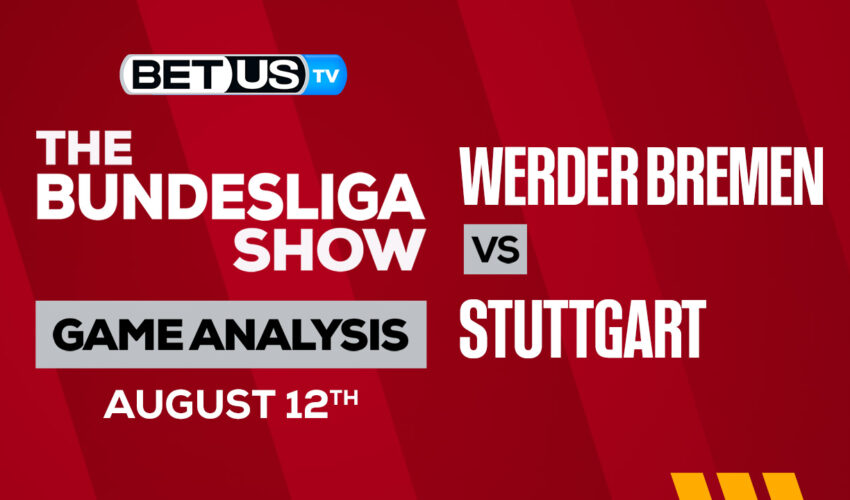 On Saturday, Stuttgart take a trip to the Weserstadion, where they’ll face Werder Bremen in the 2nd match of their 2022-23 Bundesliga campaign. Both teams arrive in a similar form as they ended up with a draw in their opening weekend last time out, so they will be hoping to record their first victory of the season when they face each other.

After gaining promotion last season following their first relegation in 31 years, Werner will be more than satisfied with his team avoiding defeat away to Wolfsburg last weekend, even if Wolfsburg is nowhere near to being a strong team. Last week, Bremen suffered an early setback thanks to Lukas Nmecha scoring an early goal. However, Niclas Fullkrug hit back with a sublime bent shot from range.

During the offseason, Bremen have looked after their defense by signing 27-year-old Niklas Stark from Hertha Berlin and 24-year-old Amos Pieper from Arminia Bielefeld. These additions combined with a dangerous offense is what gives all the Werder Bremen hopes of seeing them maintain their Bundesliga Spot into the next season.

Let’s not forget that Stuttgart barely avoided the dreaded relegation playoff just by goal difference last season, so Matarazzo’s should be feeling good about their draw against RB Leipzig on the opening day. Last week, Naouirou Ahamada displayed technique and composure beyond his years to even the game with a strike from a distance after Christopher Nkunku fired the ball across goal.

Ahamada’s goal that evened up the field came after an excellent one-two with striker Sasa Kalajdzic, who has been linked with a move to Manchester United in recent days. This could end up greatly affecting the team, but Matarazzo will be determined to keep his squad settled as they look to improve on last season’s disappointing 15th-placed finish, with their upcoming trip to Bremen presenting an excellent opportunity to pick up three more points.

Let’s check the latest Bundesliga picks, news, stats, and Bundesliga expert picks for Werder Bremen vs Stuttgart. We’ve plenty of Bundesliga predictions for you to consider.

The implied probability for these two teams attached to the betting lines have Werder Bremen at a 43.48% chance of winning the game, meanwhile, Stuttgart has 32.79% probability of finishing the game with the W.