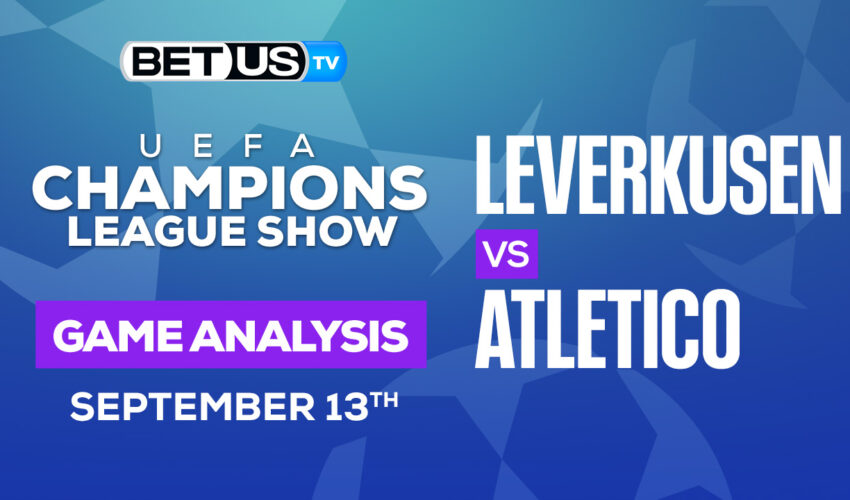 On Thursday, Atletico Madrid will be trying to pick up their second straight victory of their 2022-23 Champions League campaign when they take on Bayer Leverkusen at BayArena. Diego Simeone’s side were 2-1 winners over Porto in their opening Group B fixture, while Leverkusen suffered a 1-0 defeat to Club Brugge in their first match in the section.

Atletico enters this match off the back of a 4-1 win over Celta Vigo on Saturday, which moved them into fourth position in the La Liga table on 10 points. Simeone’s side have responded impressively to their 2-0 home loss to Villarreal on August 21, winning three of their last four matches in all competitions, including a Champions League success over Porto.

The contest at Wanda Metropolitano had a spectacular finish; Mario Hermoso sent Atletico ahead in the 91st minute before Mateus Uribe leveled for Porto five minutes later, only for Antoine Griezmann to win it for the La Liga side in the 11th minute of added time at the end of the 90. Atletico, who have the small matter of a Madrid derby against Real Madrid next weekend, reached the quarter-finals of last season’s competition, going down 1-0 to Manchester City over the two legs.

Leverkusen, meanwhile, finished third in the Bundesliga last season, which earned them a spot in the group stage of this season’s Champions League, and they would have fancied their chances of progressing from Group B despite the presence of both Atletico and Porto. The German side were beaten 1-0 by Club Brugge in their first match last week, though, with Loubadhe Sylla’s effort shortly before the interval proving to be enough to the difference between the two sides.

Leverkusen have also made a poor start to their 2022-23 Bundesliga campaign, picking up only four points from six matches, which has left them down in 17th position in the table. Gerardo Seoane’s side played out a 2-2 draw with Hertha Berlin on Saturday, and they have only won one match in all competitions this season, which came away to Mainz in the league at the end of August.

The implied probability for these two teams attached to the betting lines has Leverkusen at a 35.09% chance of winning the game, meanwhile Atletico has 39.22% probability of finishing the game with the W.