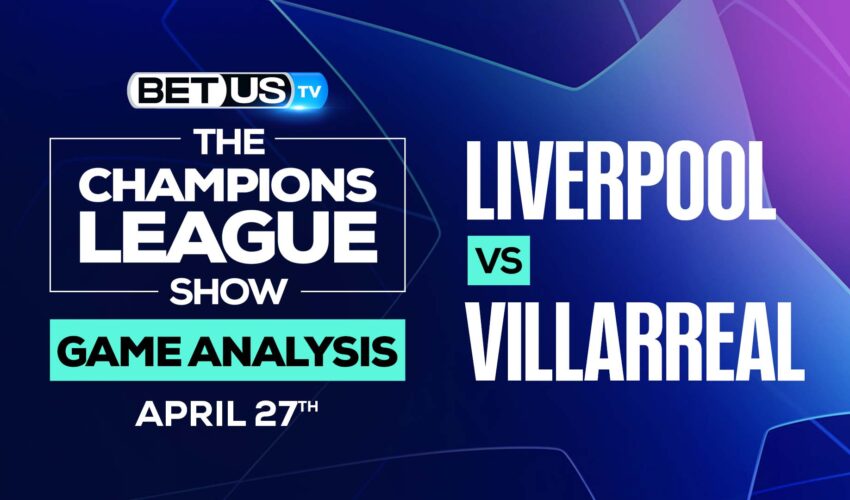 Liverpool will face Villareal in the semifinals of the 2021-22 UEFA Champions League season on April 27. The last time we saw these teams play in a semifinals match was in the Europa League back in 2016 and Liverpool was the team that came out on top in a convincing fashion.

In an unexpected manner, Villareal hasn’t lost a single match of their past five. The last time they didn’t score a victory was against group H leaders, Juventus, in the Round of 16 where they had a 1-1 draw. The Europa League titleholders will have to upset the 6-times Champions League winner Liverpool if they want to have a shot at winning their first title in the league.

Villareal’s run this season has been quite shocking because it was impossible to predict that they would go all the way to the semifinals considering how the season went for them. Fernando Roid, the Villareal president, considers this to be a special match for the club and said “We want it to be a big party for the Villarreal fans, and we want the Estadio de la Cerámica to be dyed yellow” after securing a place at the semifinals.

On the other hand, Liverpool comes into the match as the favorites but they will have to prove why they deserve a spot at the grand finals where they would face the winner of the Manchester City vs Real Madrid match. It’s important to note that Liverpool cannot underestimate their opponents because Villareal has taken down Juventus and Bayern Munich which is no easy task at all. Liverpool’s manager Klopp is feeling confident considering they haven’t lost a single match in the knockout phase and they have won 13 of their last 15 league games. Their last defeat was against Inter in early March and the one before that was against Leicester, which happened over 4 months ago so Liverpool should be feeling very comfortable coming into this match.

for these two teams attached to the betting lines have the Liverpool at a 78.49% chance of winning the game, meanwhile the Villarreal have 8.33% probability of finishing the game with the W.