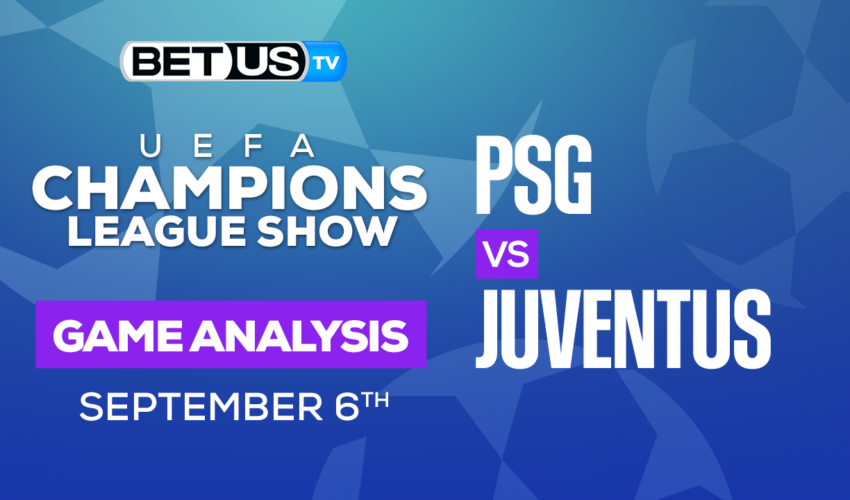 Paris Saint-Germain take on Juventus in the Champions League on Tuesday at Parc des Princes. Surprisingly, these two European titans have not faced each other in a competitive match since Juventus ran out 9-2 aggregate winners in the 1996 UEFA Super Cup. Though much has changed since then, with PSG’s trajectory shooting massively upwards since being taken over by Qatar Sports Investments in 2011, helping them purchase superstars such as Kylian Mbappe, Neymar and Lionel Messi along the way.

However, the Champions League continues to elude the Parisians, with their 1-0 defeat to Bayern Munich in the final in 2020 the closest they have come to lifting Europe’s elite competition for the first time. Last season, they were knocked out by Real Madrid at the last-16 stage despite holding a 2-0 aggregate lead with only half an hour remaining at the Bernabeu Stadium, but Karim Benzema’s quick-fire hat-trick turned the tie on its head in yet another collapse at the highest level from PSG.

Juventus, meanwhile, have won the European Cup on two occasions in their history, although they are considered the eternal bridesmaids having lost in seven other finals. Since losing in the final to Spanish giants Barcelona and Real Madrid in 2015 and 2017 respectively, the Turin-based side have not progressed beyond the quarter-finals of the Champions League, disappointingly losing to Lyon, Benfica and Villarreal at the last-16 stage in each of the last three seasons.

The Old Lady remain unbeaten in Serie A after five matches so far, although three draws means they are a couple of points behind AC Milan and Napoli at the top of the table, but having only conceded two goals across those games, there is clearly a solid platform to build from. For PSG, five wins and one draw, including a comfortable 3-0 win away to Nantes at the weekend, has seen them move top of Ligue 1, ahead of Marseille on goal difference.

for these two teams attached to the betting lines have the PSG at a 73.33% chance of winning the game, meanwhile the Juventus has 12.50% probability of finishing the game with the W.