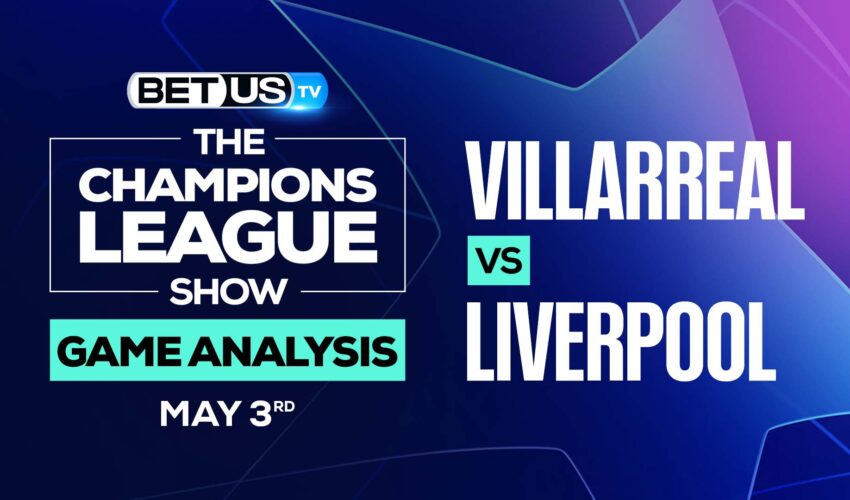 Villareal will be hosting Jürgen Klopp’s men at Estadio de la Ceramica on May 3. This semi-finals second leg is extremely important as Liverpool already secured an early lead with 2 goals during the first leg. The Villareal comes into this match after falling against LaLiga’s 2nd to last team Alaves which might raise some concerns for their fans. Liverpool on the other hand had a dominant performance in most of their recent matches and are currently on a 4-game win streak.

Unai Emery’s team is in a tough position after getting taken down by Deportive Alavés last week. The reason might be that Villareal is simply putting all their focus into this upcoming match as it can be considered way more important. Villareal has basically secured a top 7 finish in Spain’s LaLiga. During their last match, Villareal wasn’t able to recover from Alavés early 2-goal lead as Samuel Chukwueze was the only one able to score a goal for the team.

On the other hand, Liverpool is probably feeling very confident coming into this match. They’ve recently beaten some of the strongest teams in the Premier League including Man City, and Man United. Against Newcastle, Naby Keita secured an early lead for the Liverpool and Newcastle couldn’t recover. Liverpool had a 67% possession and closed out the game in a dominant fashion. But overconfidence might be Liverpool’s demise if they don’t play their best game against Villareal.

The first leg of the series was a masterclass by Liverpool. With only 26% possession Villareal was unable to penetrate Liverpool’s defense. They didn’t have a single shot on target leaving Villareal in a very frustrating position. Liverpool scored a quick 2-goal lead in the second half. Estupiñan and Mané were the ones that secured the victory for Liverpool. If Liverpool comes into this second-leg well prepared, it’s safe to say they’ll take over the match, but if things go well for the Villareal, they can upset Jürgen Klopp’s plan.

for these two teams attached to the betting lines have the Villareal at a 21.05% chance of winning the game, meanwhile the Liverpool have 58.33% probability of finishing the game with the W.

Take a Look at Other 2 Analysis, Picks & Predictions For This Week’s Champions League Matchups