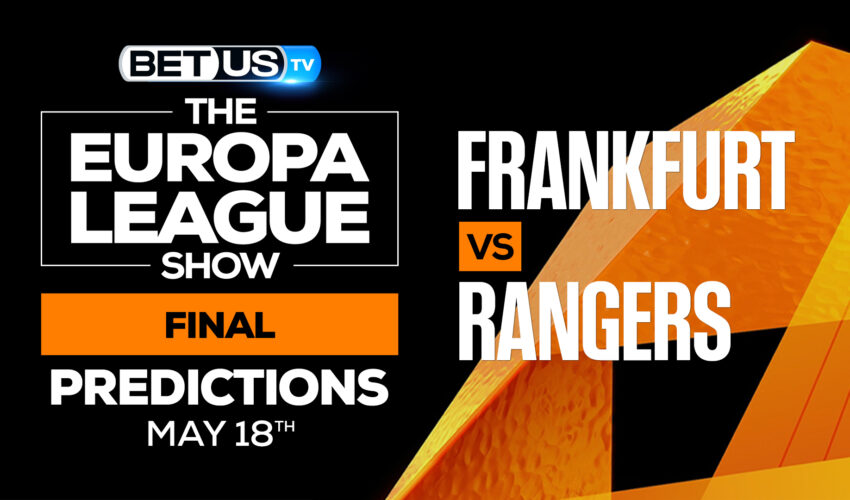 After 7 long months, the Europa League final has arrived! On May 18, we’ll see Frankfurt and Rangers have a one-match final at the Ramón Sánchez Pizjuán stadium, after both teams took down their semi-finals opponent in different manners. Glasner’s side had a much easier time against West Ham United as they won both legs convincingly.

On the other hand, the Rangers had a tough time against Bundesliga’s Leipzig. During the first leg they weren’t able to score a single goal, finishing the game on a 1-goal deficit, but fortunately for them, they were able to bounce back after scoring 3 goals against Tedesco’s team.

Bronckhorst’s side dominated every single team in the Scottish Premiership, except for Celtic, the team that championed the league this season. The Rangers managed to get into the Champions League third qualifying round, and it wouldn’t be the first time that they qualify for it, but winning the Europa League would be a first for them.

Frankfurt comes in a different light compared to the Rangers, they haven’t had the best performance in this Bundesliga season as they finished the season in 11th place, and if we look back at the last season where they finished 5th, Frankfurt definitely looked different. But most of us can agree that this happened mostly because Glasner’s men have been focusing on the Europa League, and considering that they got into the final, it shows that it worked.

This turned out to be a very exciting final, these two teams have never faced each other in the past, and just by looking at the form in which they head into this match, it’s going to be an interesting game to watch. Frankfurt already won a Europa League title back in 1980, but this is the first opportunity for the Rangers to become champions and make history for the club.

The implied probability for these two teams attached to the betting lines have Frankfurt at a 43.48% chance of winning the game, meanwhile Rangers have 32.26% probability of finishing the game with the W.