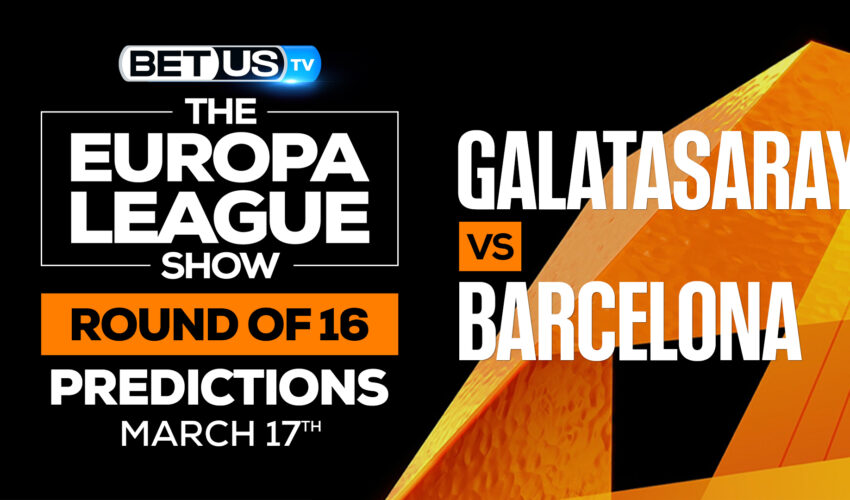 Having been held to a 0-0 draw in front of their own fans in the first leg of their last-16 tie, Barcelona will be determined to advance to the Europa League quarter-finals when Galatasaray welcomes them to Turkey for the second leg. Join our experienced Europa League betting experts as they deliver their best bets ahead of this Europa League Round of 16 fixtures. Sign-up at BetUS TODAY and get 125% BONUS. Use the Promo Code BETUSTV125. Terms and Conditions apply.

This tie is firmly in the balance after a goalless first leg. Galatasaray has improved a lot recently; they lost just one of their last seven games, with three wins and three draws. This is interesting considering Galatasaray had lost six consecutive games prior to that; they’ll be going up against a Barcelona side that has no losses in 10 games. As a matter of fact, Barcelona won seven of those 10 games, including five of their last six fixtures across all competitions. However, they failed to find the back of the net against Galatasaray at Camp Nou. Barcelona kept clean sheets in their last two games. However, they did allow at least one goal in six of seven games prior to that. The Turkish giants have never made it to the quarter-finals of the Europa League in its current format, but having already seen off Marseille and Lazio on home soil in this season’s tournament, staying unbeaten in the process, they will definitely play their chance on Thursday.