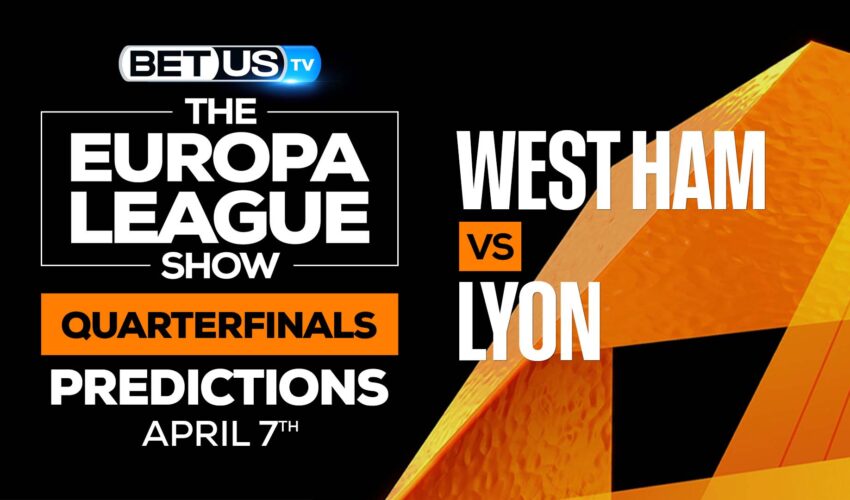 Lyon warmed up for the Europa League clash at West Ham by edging a five-goal thriller win against Angers, with their star striker Moussa Dembele scoring a brace, but the headlines went to Lyon’s new boy Tete who made an instant impact on his debut by netting the winner with 10 minutes left. Conceding two goals against Angers, who are just five points off the bottom three in Ligue 1, will give the Hammers, who are just three points off the Premier League top four, great belief. David Moyes’s side geared up for the clash with a 2-1 win over 10-man Everton on Sunday afternoon. As always, a man to watch in the home team will be Jamaica international Michail Antonio, but Jarod Bowen, who is enjoying a season to remember, should pose a big threat to the opposition back-line as well. Angelo Ogbonna remains in the recovery room, but he should be the only absentee on the home team. The visitors will be without Caqueret, Cherki, and Diomande all injured, while Cameroon international Toko-Ekambi is a major doubt following his recent positive test for coronavirus.