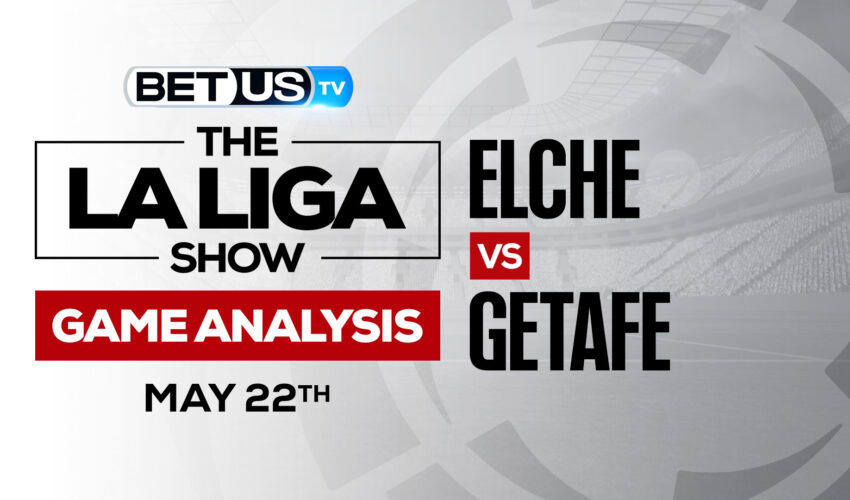 On May 22, the two teams currently locked on 39 points, Elche and Getafe, will play at the Estadio Martínez Valero with hopes to untie the score. But these two teams come into this match in very different forms, Elche is currently on a huge losing streak of three games after being defeated by Cadiz, Atletico Madrid, and Celta Vigo, where they didn’t score even 1 goal against any of them.

On the other hand we have Getafe, who are enjoying a five-game lossless streak, although it is worth noting that they have drawn each of their previous four matches, and three of those were goalless draws. The only team that surpasses Getafe in scored draws this La Liga season is surprisingly Sevilla, the 4th-place team.

Getafe has only scored 32 goals throughout the entire season, which makes them the second lowest-scorers in the league, just behind Alavés, who have scored 31 goals of their own.

The head-to-head isn’t looking that good for Elche as they have only managed to win 2 of their last 15 encounters against Getafe, while 8 of those have finished in a draw. It’s safe to say that this match will be full of action as both teams are trying to stay as far away as possible from the relegation zone, although settling for a draw is more than enough for them and both should be happy with that result.

Cadiz and Mallorca are the two teams that can reach the 39-point mark, but if we take the goal difference into account, realistically only Cadiz can take over Elche and Getafe in the standings, unless this match ends up in a draw. A draw would mean that any of the teams below Elche and Getafe can still fall into the relegation zone, even Granada who is carrying 37 points.

The implied probability for these two teams attached to the betting lines have Elche at a 30.77% chance of winning the game, meanwhile Getafe have 40% probability of finishing the game with the W.