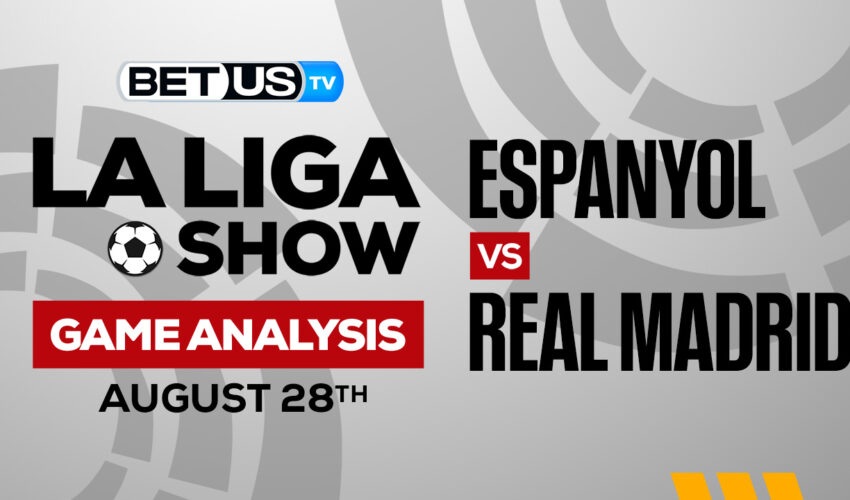 On Sunday, La Liga champions Real Madrid take a trip to RCDE Stadium where they’ll kick off the 3rd game of their 2022-23 campaign against Diego Martinez’ Espanyol. Carlo Ancelotti’s side looked sharp in attack last weekend and they should be able to continue their scoring streak against an Espanyol team that has struggled defensively so far, making this an exciting game to watch for all the Real Madrid fans out there. One of the things that will have pleased their fans the most from last weekend was that Real Madrid’s four goals were scored by four different players.

It feels a remarkable thing to say given their history, but not much noise comes out of Real Madrid these days. The imminent departure of Casemiro, an integral player over the last few years and one of the best in his position in world soccer, has not sparked panic at the Estadio Santiago Bernabeu. There has been no talk of immediately going out and splashing the cash on a replacement. Madrid will make do with what they have, with Eduardo Camavinga and Aurelien Tchouameni ready to step up in place of the Brazil international.

Having taken just one point from a possible six so far, Espanyol now face a tough run of fixtures that will pit them against Real Madrid, Athletic Bilbao, Sevilla, Real Sociedad and Valencia. By the end of September, the club from Catalonia may well be in the bottom three in the standings. Though that should not cause panic at the RCDE Stadium if it does come to pass, it would leave Diego Martinez’s men with work to do. Espanyol drew 2-2 with Celta Vigo on the opening weekend, with Joselu leveling the scores in the eighth minute of second-half stoppage time to make it feel like a win for Martinez’s side.

The implied probability for these two teams attached to the betting lines has Espanyol at a 16.00% chance of winning the game, meanwhile Real Madrid has 68.25% probability of finishing the game with the W.