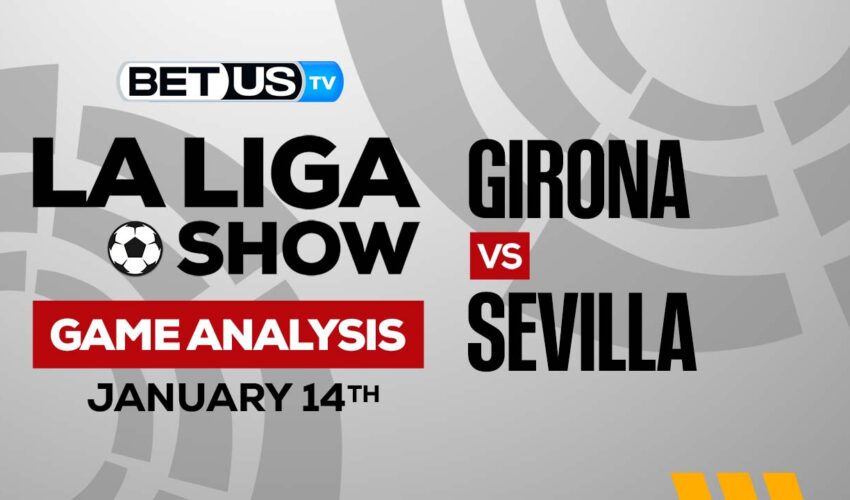 What about Sevilla FC?

This next January 14 we will have a game that can be decisive for both teams if they want to get out of the difficult positions in which they find themselves. This is the game between Girona FC and Sevilla FC, game corresponding to date 17 of La Liga.

The Sevilla FC team has had a season to forget. The team led by their coach Jorge Sampaoli has not been able to find a way to emerge this season and they are already located in one of the most difficult positions in La Liga. Sevilla FC came from having obtained a very important victory against Getafe CF the previous day by a score of 2-1, however this victory did not manage to get them out of the relegation places. The lowest point of the team has been its defense that despite having players like Gonzalo Montiel, Alex Telles, Marcos Acuña and Jesus Navas have been one of the most thrashed teams this season having conceded 24 goals in total. Sevilla FC is in the seventeenth position of La Liga with 15 points. Out of relegation places only by goal difference.

Girona has been doing very well in La Liga, however, it is still in a very difficult situation. In his last 5 games corresponding to La Liga he has achieved 2 victories and his performance has been 70%. Like their rival, the performance of their defense has not been good and they have conceded a total of 26 goals, but their forward has known how to break the rival defenses, with players like Valentin Castellanos, Cristhian Stuani and Rodrigo Riquelme the team has scored 24 goals, which puts them with a goal difference of -2. Girona FC is located in the twelfth position of La Liga with a total of 18 points, only 3 points from the feared relegation places.

In the last 5 games between the two teams, Sevilla FC has taken advantage of Girona FC, since of these 5 games, Sevilla FC has won 4 of them and only one victory for Girona FC. However, for this game the one that arrives as the favorite to win the game is the Girona team due to the performance shown this season.

The implied probability for these two teams attached to the betting lines has Girona at a 42.55% chance of winning the game, meanwhile Sevilla has 32.26% probability of finishing the game with the W.