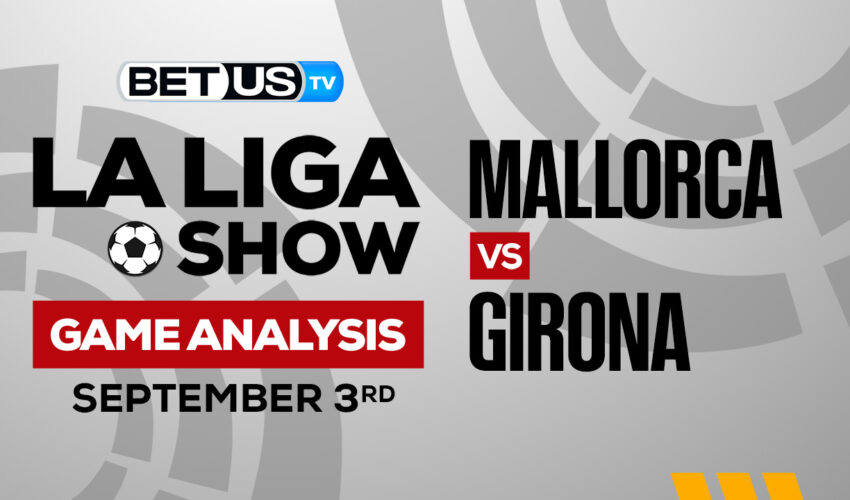 On Saturday, Mallorca will be looking to make it back-to-back victories in La Liga when they welcome Girona to Visit Mallorca Stadium. The home side, who are currently ninth in the table, will enter this contest off the back of a 2-0 victory at Rayo Vallecano, while Girona suffered a 1-0 loss to Celta Vigo last time out. Mallorca are in their second straight season at this level of football, having finished 16th in the table last term, which is their best run in Spain’s top flight since 2013. Girona, meanwhile, secured a return to La Liga for the first time since the 2018-19 season through the Segunda Division playoffs last term.

The Pirates were a top-10 team in La Liga between 2007 and 2012, only finishing in the bottom half on one occasion during that period, but they played in the second tier between 2013 and 2017, while there was also one campaign – 2017-18 – in the third tier of Spanish football. Mallorca opened their 2022-23 La Liga campaign with a respectable goalless draw at Athletic Bilbao before suffering a 2-1 home defeat to Real Betis on August 20. Mallorca have won their last two league matches against Girona, which both came in the Segunda Division, while they have only lost one of their last four encounters with their opponents in this contest.

The White and Reds finished sixth in the regular season, before beating Eibar and then Tenerife to ensure that they would return to the top level of Spanish football following a three-year absence. Girona opened their 2022-23 campaign with a 1-0 defeat at Valencia on August 14 but managed to record their first win one week later, beating Getafe 3-1, with Cristhian Stuani among the goalscorers for the hosts. Girona will know that they are up against it when it comes to staying in the top flight this season, and these are the type of matches that could determine whether Gironistes can avoid relegation.

The implied probability for these two teams attached to the betting lines has Mallorca at a 46.51% chance of winning the game, meanwhile, Girona has 26.32% of probability of finishing the game with the W.