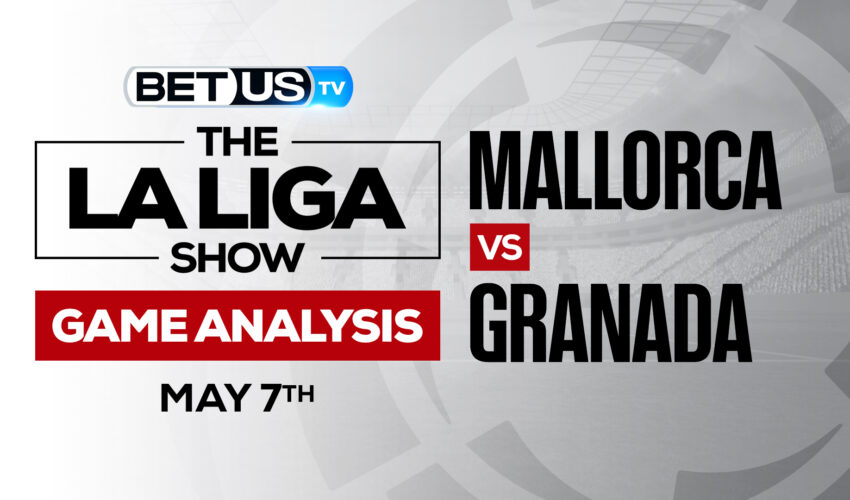 Granada hasn’t scored a single La Liga win in almost 50 days, now they’ll try to break their unlucky streak on their visit against Mallorca at the Estadi de Son Moix on May 7. Only 1 point separates Mallorca and Granada in the standings, who are sitting in 17th and 18th place respectively. Both teams are trying their hardest to avoid getting relegated to the Segunda Division and the pressure to perform rises as the 2021-22 season comes to an end.

Aguirre’s men had a frustrating defeat against Barcelona last week, where they couldn’t fully bounce back from a 2-goal deficit. Barcelona dominated Mallorca throughout the entire match as they had a 71% possession rate. Around the 79-minute mark, Aguirre saw a glimmer of hope when Antonio Raíllo scored a goal in their favor. Sadly for Mallorca, it wasn’t enough, as that would be the last time they would come close to Stegen.

Mallorca is in a very tough situation, not only do they have to beat Granada in order to stay away from the relegation zone. In a few more days they’ll have to take down La Liga’s 3rd-place team Sevilla, which is no easy feat at all.
On the other side of the coin, Moreno’s team wont’ be that confident coming into this match. The last time they scored a victory in their books was back in March when they defeated Alavés in a very close game.

Their last two games were draws, and their recent match against La Liga’s last-place team Levante resulted in a disappointing defeat. Collado was the only player that scored a goal for Mallorca and Lisci’s men closed out the game with a 3-goal lead. If Granada wants to get out of the relegation zone, they’ll have to play their A-game versus Mallorca.

The implied probability for these two teams attached to the betting lines have Mallorca at a 51.22% chance of winning the game, meanwhile Granada have 23.53% probability of finishing the game with the W.