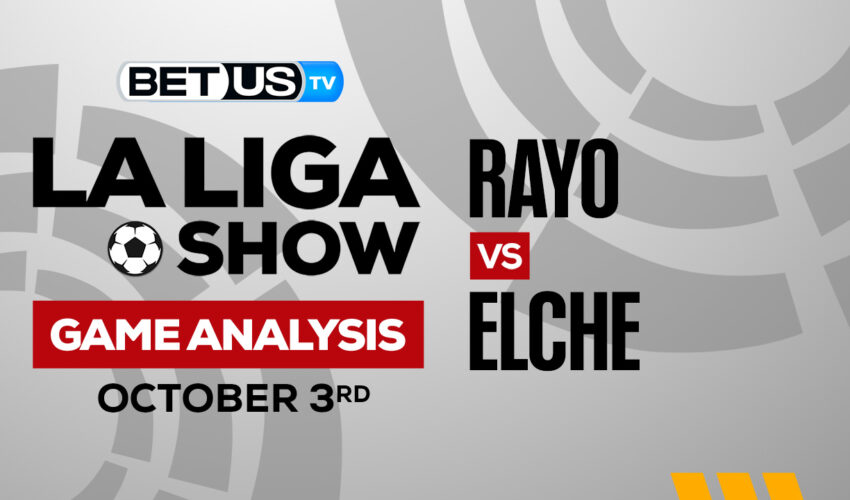 Rayo Vallecano is looking to avoid a repeat of their last match after a 3-2 La Liga loss against Athletic Bilbao.

Andoni Iraola’s Rayo Vallecano squad have achieved an unexpected 7 total goals in the last 12 games played, with 8 total goals conceded in the same amount of games.

After a swift defeat last time out to Barcelona in La Liga, Elche CF will be looking to come back in form this match week.

It has become quite apparent that Elche CF have not been able to be successful in front of goal in their last 6 games, currently only scoring 2 goals. In those matches, Los Franjiverdes have also received a total of 16 goals against their net. Going into this matchday, Elche CF have not won away from home in their last 5 La Liga games.

The previous league head to head between these squads was La Liga match day 25 on 18/02/2022 with a scoreline of Elche CF 2-1 Rayo Vallecano.

The Rayo Vallecano manager Andoni Iraola is extremely happy to have no fitness issues overall coming into this game thanks to a completely healthy squad to pick and choose from.

Similar to Rayo Vallecano, with a completely healthy group available to pick from, the Elche CF manager Francisco Rodríguez does not have any fitness issues going into the match. However, Gonzalo Verdú is unable to play this match due to suspension.

The implied probability for these two teams attached to the betting lines have Rayo Vallecano at a 57.45% chance of winning the game, meanwhile, Elche have 19.05% probability of finishing the game with the W.

Take a Look at Other 2 Analysis, Picks & Predictions For La Liga Games