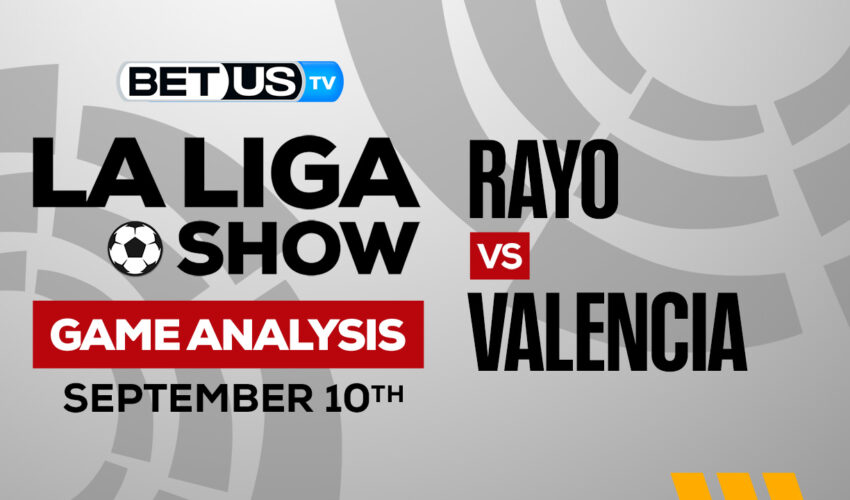 On Saturday, Valencia will be looking to build on their thumping victory last time out when they continue their 2022-23 La Liga campaign away to Rayo Vallecano. Los Che recorded a 5-1 win over Getafe last Sunday to move into 10th spot in the table, while Rayo will enter the contest off the back of a 2-1 defeat at Osasuna.

Valencia, as mentioned, will enter this game off the back of a morale-boosting result against Getafe, recording a 5-1 victory at Mestalla to post their second win of the campaign. Toni Lato, Samuel Lino, Samu Castillejo, Nico Gonzalez and Hugo Duro were all on the scoresheet last time out, with the result following back-to-back 1-0 losses to Athletic Bilbao and Atletico Madrid.

A record of six points from four matches has left Gennaro Gattuso’s side in 10th spot in the table, and they will now be looking for two more wins against Rayo and Celta Vigo ahead of the September international break. Valencia finished ninth in La Liga last term but will be hoping to push closer to the European spots this term.

Rayo finished 12th in La Liga last season on their return to the top flight, and the capital side are bidding to make it successive campaigns at this level of football for the first time since 2015-16. Andoni Iraola’s side started their season impressively, drawing at Barcelona on the opening weekend before recording a 2-0 victory over Espanyol to make it four points from two matches.

Rayo have now lost their last two, though, suffering a 2-0 defeat at home to Mallorca at the end of August before starting September with a 2-1 loss at Osasuna. A total of four points has left them in 14th position in the table, and they will now take on a Valencia side that have only won one of the last seven top-flight meetings between the two sides.

The implied probability for these two teams attached to the betting lines has Rayo Vallecano at a 38.46% chance of winning the game, meanwhile Valencia has 33.33% probability of finishing the game with the W.