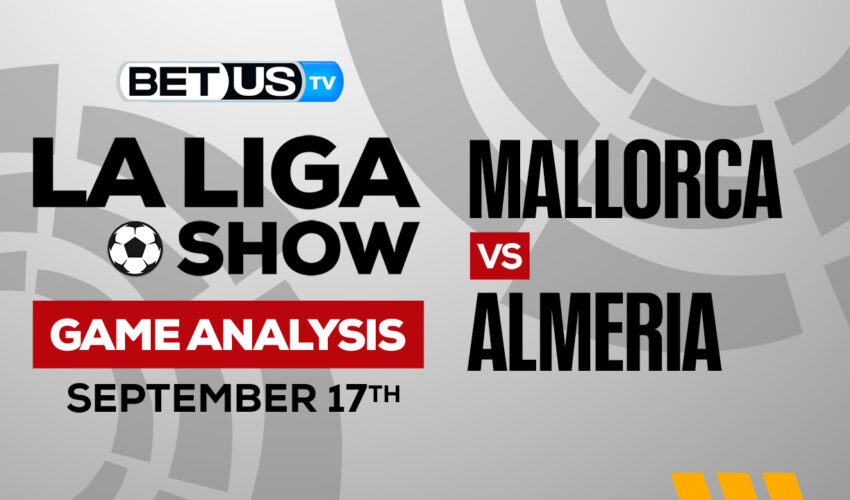 Mallorca will be looking to bounce back from their heavy defeat at Real Madrid when they continue their 2022-23 La Liga campaign against Almeria on Saturday. The home side suffered a 4-1 loss to reigning champions Los Blancos last time out, while Almeria have been beaten in their last two, including a 1-0 reverse to Osasuna on September 12.

Mallorca are playing in consecutive La Liga seasons for the first time since 2013, having finished 16th in Spain’s top flight last season, one point ahead of 18th-place Granada in a tense battle to avoid the drop. The Pirates are likely to again be in the relegation mix this term, but it has been a relatively encouraging start to the season for the club, who have picked up five points from five games to sit 13th in the table.

Mallorca shared the spoils with Athletic Bilbao on the opening weekend of the season before losing 2-1 at home to Real Betis in their second game, but Javier Aguirre’s side managed to put their first three points on the board on August 27 with a 2-0 success at Rayo Vallecano. They will enter this game off the back of a 4-1 defeat to Real Madrid last weekend, where Mallorca took the lead in the 35th minute, but Los Blancos went on to score four times.

Almeria are the reigning Segunda Division champions, with the team finishing top of the second tier last season to earn a position in La Liga for the first time since 2014-15. La Union have also made a respectable start to the campaign, collecting four points from five matches, which has left them in 14th spot in the table, just three points behind eighth-placed Girona.

Almeria only narrowly lost at home to Real Madrid on the first weekend of the new season before picking up four points from their next two by drawing with Elche and beating Sevilla. Rubi’s side enters this game off the back of successive defeats, as they lost 1-0 to Real Valladolid and Osasuna in their last two matches.

The implied probability for these two teams attached to the betting lines have Mallorca at a 50% chance of winning the game, meanwhile, Almería have 23.81% probability of finishing the game with the W.