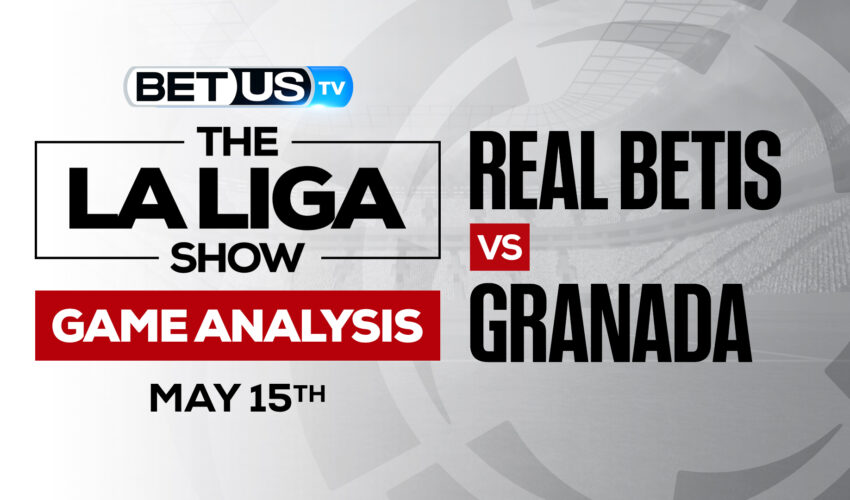 This match will be Real Betis’ opportunity to get a spot in the Champions League next season as they are currently 5 points behind Sevilla, the team sitting in 4th place. For Granada, winning this match means securing La Liga safety because Cádiz and Mallorca can still surpass them in the standings, meaning they can fall down to the relegation zone. This is a very important match for both teams, and it will be happening on Real Betis’ grounds at the Benito Villamarin on May 15.

Granada is several spots behind Real Betis in the standings, but they come into this match in a better form. They recently took down 8th-place team Athletic in a very convincing manner. And a couple of weeks before that they managed to get a goalless draw against one of the best teams in La Liga, Atletico de Madrid.

Moreno’s men have all the tools they need to win against a team like Real Betis, unluckily for them, this match also means a lot for Pellegrini’s team.

A few weeks ago, Real Betis took an unexpected loss against Elche, this means that getting a spot in the Champions League not only depends on their wins against Granada and Real Madrid, but it also depends on Sevilla’s performance in their upcoming games.

If Real Betis performs like they did the last time they played against Granada, they shouldn’t have any issues scoring a win in their books. The thing is that Granada is looking stronger every week, they are a team that has been performing better and better as the season’s end comes closer and closer.

But Pellegrini’s men shouldn’t feel very pressured, they are confident in their abilities, and taking down Granada is a walk in the park compared to their next challenger, which is taking down La Liga champions.

The implied probability for these two teams attached to the betting lines have Betis at a 66.67% chance of winning the game, meanwhile Granada have 15.38% probability of finishing the game with the W.