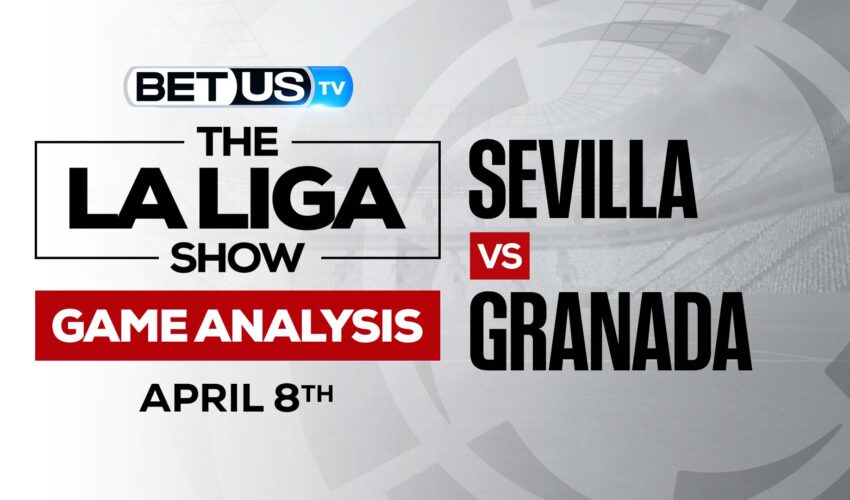 Even though Sevilla is in bad form right now and they’ve fallen down to fourth place in the standings, they are clearly the favorites against Granada, a team in the fight for survival. Sevilla beat Granada in three of their last five head-to-head fixtures and they’ve done so by keeping a clean sheet in two of those three games.

Granada managed to pull off the upset in the reverse fixture beating Sevilla 1-0 on home soil but they are one of the worst teams on the road this season picking up just two wins in 15 away games. Sevilla is in danger of losing their Champions League spot with Betis sitting just four points behind them in the standings.

for these two teams attached to the betting lines have the Granada at a 10.53% chance of winning the game, meanwhile the Sevilla have 71.43% probability of finishing the game with the W.