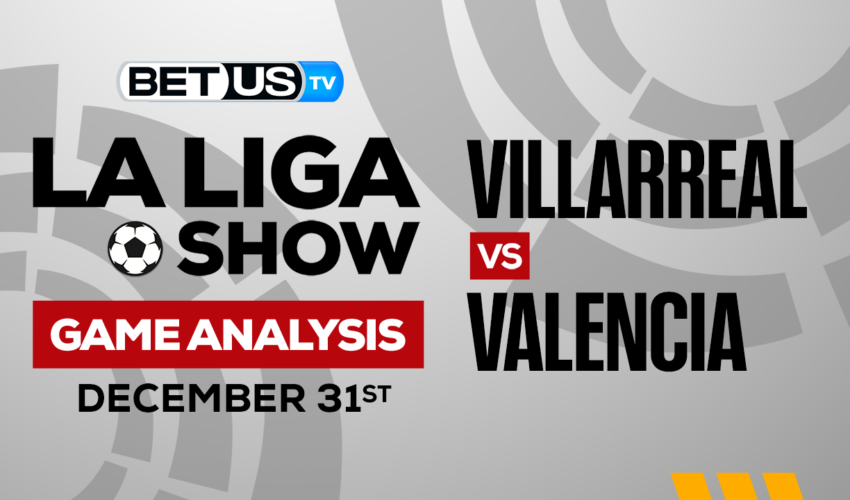 >When Villarreal and Valencia square off on Saturday afternoon, both teams will be aiming to win two straight games in Spain’s premier division. Prior to the World Cup, Villarreal defeated Espanyol 1-0 in their final La Liga match, while Valencia defeated Real Betis 3-0 in thrilling fashion in their final league contest.

>Villarreal had finished fifth, seventh, and seventh in each of the last three La Liga seasons, but they are currently down in ninth place with 21 points after just 14 games played. The Yellow Submarine are only three points behind Athletic Bilbao in fourth place, which shows how rapidly things can change with a few good or bad performances.

>However, since their last league game, Quique Setien’s side has played twice in the Copa del Rey, winning both games against Santa Amalia and Guijuelo to advance in the tournament. In contrast, there hasn’t been a draw between these two teams since September 2018, with Valencia winning four of their last seven encounters. Valencia defeated Villarreal 2-0 in the same game last season.

>The last time Villarreal played in La Liga was back on November 9 against Espanyol, defeating the Catalan team 1-0 thanks to an own goal from Benjamin Lecomte in the 64th minute. Considering that both teams scored a win in their last La Liga match while being so close in the standings, we definitely can expect a thrilling encounter on Saturday.

>Valencia defeated Real Betis 3-0 in their final league game on November 10 thanks to goals from Andre Almeida, Hugo Guillamon, and Justin Kluivert. With two points separating them from their opponents in this match, the outcome placed Los Che in 10th place overall.

>Valencia has scored 22 goals in the league so far this year, seven more than Villarreal. Gennaro Gattuso’s team may not have the consistency needed to contend for a top-six spot this season, but they are only five points off the pace in Europe and proved their mettle with an outstanding three-goal victory over Real Betis just before the World Cup break.

The implied probability for these two teams attached to the betting lines have Villarreal at a 51.22% chance of winning the game, meanwhile, Valencia have 23.26% probability of finishing the game with the W.