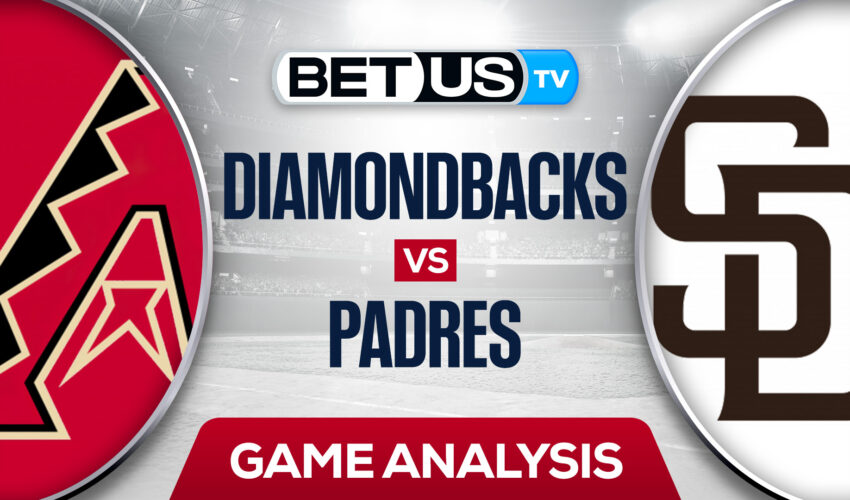 The San Diego Padres will play host to the Arizona Diamondbacks Today in the second match of a three-game series. The Padres took nine of the first 13 head-to-head games this season, but the Diamondbacks took Monday’s series opener, making this one a very exciting one to watch. The San Diego Padres are tied for second in the National League Wild Card position with the Phillies and have a two-game edge over the Brewers.

The Padres have a 86% chance of reaching the postseason. They have won six of their last 10 games but have dropped their last three games falling to the Dodgers 12-1 on Saturday and 9-4 on Sunday, then losing to Arizona 5-0 on Monday. The lineup has scored 5.1 runs per game over its last 10 ball games. On the season they are second in MLB averaging just under five runs per game, but at home, they are only 24th averaging 3.8 runs per game.

When it comes to the Arizona Diamondbacks, their turnaround is one of the more overlooked stories in baseball. With 29 games left to play, they have already won 12 more games than last season. The team has won eight of their last 10 games and is averaging an MLB-best 6.5 runs per game during that stretch. Christian Walker leads Arizona with career highs of 31 home runs and 75 RBI, and Daulton Varsho is second with 20 home runs and 61 RBI.

The implied probability for these two teams attached to the betting lines have Padres at a 60.78% chance of winning the game, meanwhile Diamondbacks have 41.67% probability of finishing the game with the W.