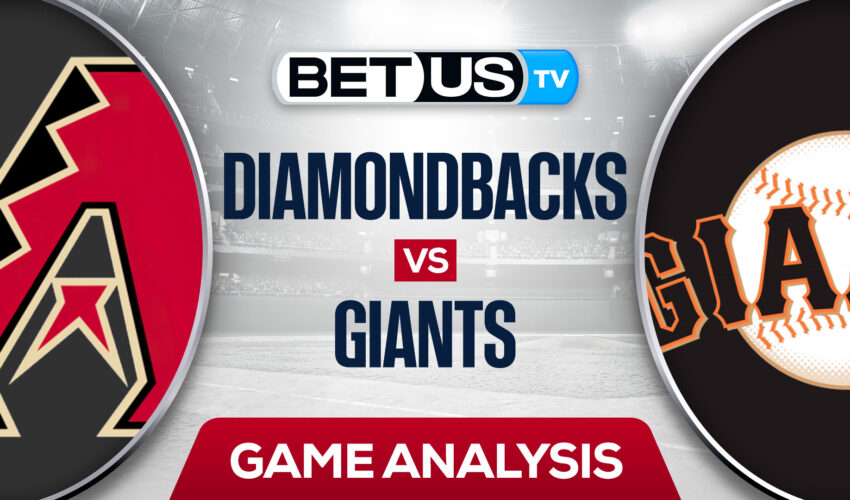 The Arizona Diamondbacks picked up a 4-3 win over the San Francisco Giants in their first encounter of a three-game series at MetLife Stadium. Arizona is now 3-1 versus San Francisco this season, which is quite unexpected considering their position in the standings.

In yesterday’s win, Daulton Varsho scored 2 runs in the victory, and David Peralta and Sergio Alcantara had the other RBI. The Diamondbacks are averaging 4.26 runs per game this season, but on the road they are a bit better as they score 4.5 runs per game. On the other hand, their pitching staff holds a collective 4.76 ERA on the road, which is higher than the team’s overall 4.28 ERA.

To try and turn things around, the Giants are sending out one of their best pitchers to the mound today. Logan Webb is making his 18th start of the season. He is holding a 7-3 record with a 2.98 ERA and a 1.11 WHIP over 105.2 innings pitched.

The Diamondbacks will answer back with Dallas Keuchel, who is making his 12th start of the season. Keuchel carries a 2-6 record with a 7.63 ERA and a 1.94 WHIP over 48.1 innings pitched. While his numbers might not look great, Keuchel allowed only 3 runs across 7 frames last Thursday against the Colorado Rockies.

The implied probability for these two teams attached to the betting lines have Diamondbacks at a 36.36% chance of winning the game, meanwhile Giants have 67.21% probability of finishing the game with the W.