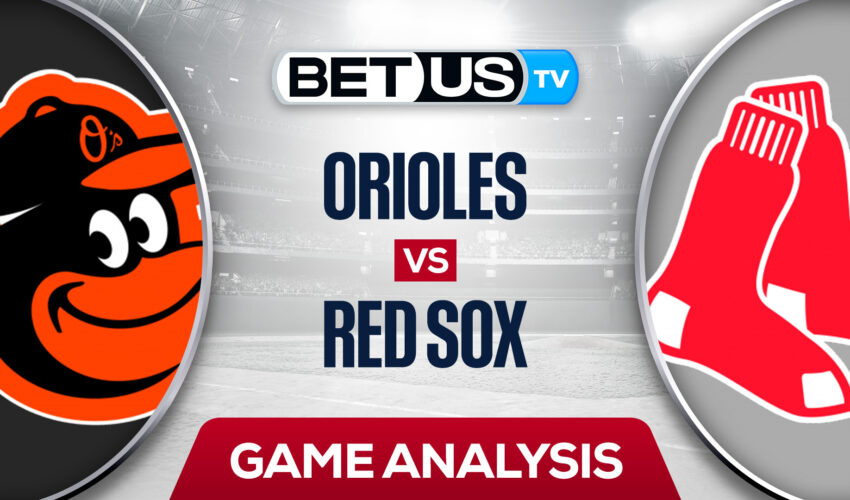 The Baltimore Orioles take a trip to Fenway Park where they’ll open up a game against the Boston Red Sox. This is a battle of two teams that have had a long-standing rivalry, but now it is heated up even more, with both clubs battling for one of the final wildcard spots in the American League. This is the first time that both squads have been relevant in more than a decade.

Since the start of July, the Baltimore Orioles have been ramping up incredibly fast, going 23-10. Baltimore is averaging 4.31 runs per game, 19th overall, however, they have stepped up their game over the last 23 contests, scoring 107 runs, an average of 4.65 runs per game. The Orioles are 15th in home runs with 115 under their belt and have a .698 OPS.

Now looking at the Boston Red Sox, on July 1, they were nine games over .500 and in the second wildcard spot in the American League. However, they now find themselves in last place in the AL East, 5 games out of the wildcard chase. Boston looked like they were going to turn things around at the beginning of this month when they took two out of three from the Astros in Houston, but after that, they couldn’t achieve much.

Trying to get back on track, Boston is sending Josh Winckowski to the mound today. The 24-year-old is carrying a 5-5 record with a 4.68 ERA and a 1.50 WHIP over 50 innings while striking out 32 through 10 starts. Winckowski has allowed 13 total runs over his last four starts, across 19 frames, but 5 of those runs came in one outing against Cleveland.

Baltimore replies back with Dean Kremer, who is making his 12th start of the season. He is holding a 4-3 record with a 3.43 ERA and a 1.32 WHIP over 57.2 innings pitched while striking out 43. Kremer picked up his 4th win of the season when he threw 6.1 scoreless innings, giving up 4 hits and striking out 2 without walking a single batter against the Pittsburgh Pirates.

Let’s check the latest MLB picks, news, stats and MLB expert picks for Orioles vs Red Sox. We’ve plenty of MLB predictions for you to consider

The implied probability for these two teams attached to the betting lines have Orioles at a 47.62% chance of winning the game, meanwhile Red Sox have 54.55% probability of finishing the game with the W.