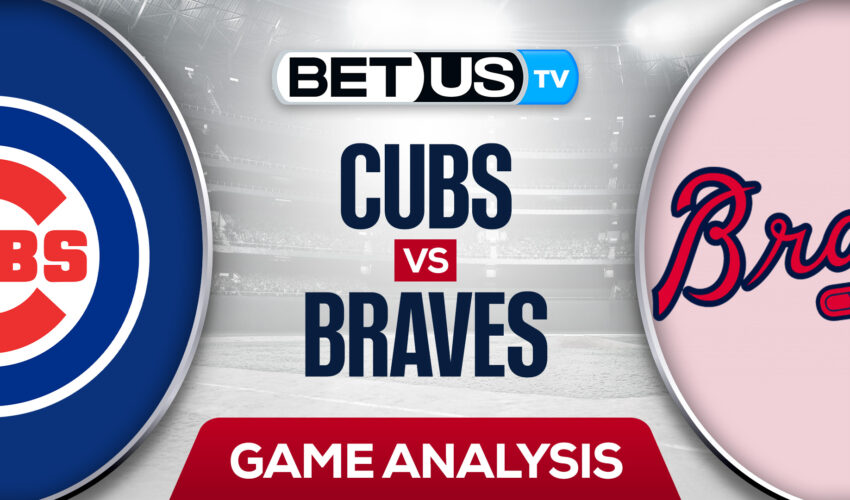 After recording the biggest blowout win of the season with a 21-0 demolition of the Pirates, the Chicago Cubs will be looking to revert their loss on Sunday against those same Pirates when they travel to Atlanta to take part in a three-game series against the hometown Atlanta Braves, starting today. For the Braves the panorama is not looking ever so bright either as they enter this series against Chicago looking to score a much-needed win in this first game of the series which would help them avoid yet another loss, making it three in total in as many games.

It will be up to LHP Max Fried who is 1-2 for the season so far to try and revert the situation at home for Atlanta. A win against the Cubs here would not only open up the possibility of striking first here, but also achieving a series win that would put them right back on track within the NL East division standings, but also it would help them get away from the idea that the defending champions were a one-time trick pony.

For Chicago, it seriously is hard to understand how a team can go from recording a 21-0 beating on one day, to losing 4-3 the next day. But then again, this is the Chicago Cubs we’re talking about and if there’s anything that this team truly knows of is about how irony plays a pivotal role in keeping the sport of baseball as an interesting thing for everyone. If you look at Chicago’s numbers when they’re on offense, you would think that you’re looking at a World Series contender right then and there, but then when you see their pitching stats, it all comes back to reality very fast. For today’s matchup it will be up to RHP Marcus Stroman to try and secure his first win of the season as well as the first win for the Cubs in Braves turf this season.

The implied probability for these two teams attached to the betting lines have Atlanta Braves at a 60.94% chance of winning the game, meanwhile Chicago Cubs have 41.49% probability of finishing the game with the W.