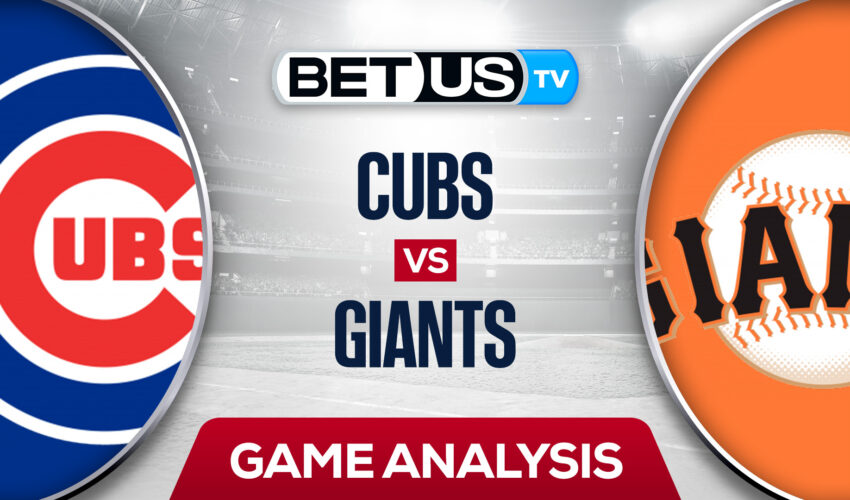 The Chicago Cubs, one of the hottest teams in baseball right now, take a trip to Oracle Park to kick off a four-game series against the San Francisco Giants. The Cubs come head into this set on a six-game winning streak after taking down the Pittsburgh Pirates. Since the All-Star break, Chicago has outscored opponents 32-11.

On the other hand, the San Francisco Giants have been struggling a lot in their last games. They have lost 7 out of their last 10 entering the series and are in danger of falling out of the wildcard contention. They dropped their 7th game in a row when they went against the Arizona Diamondbacks on Wednesday, which means that the Giants have yet to win since the All-Star break.

Trying to turn things around for his team, Alex Wood is making his 20th start of the season for the San Francisco Giants. He is carrying a 6-8 record with a 4.21 ERA and a 1.26 WHIP over 94 innings pitched while striking out 96. The 31-year-old lefty gave up two runs in 4 innings to the Los Angeles Dodgers in his first start following the break and has now in July, he has allowed three total earned runs in 20.2 innings.

The Cubs will answer back with one their best, Justin Steele. Throughout 19 starts, he is holding a 4-6 record with a 4.02 ERA and a 1.42 WHIP over 87.1 innings pitched while striking out 81. While his numbers might not look that great, Steele looked great in his first start after the All-Star break. Steele allowed only one run in 5 innings against the Philadelphia Phillies. In three of his last four starts, he has allowed one run and has allowed six total runs in his last 22.2 innings pitched.

The implied probability for these two teams attached to the betting lines have Cubs at a 44.44% chance of winning the game, meanwhile Giants have 58.33% probability of finishing the game with the W.