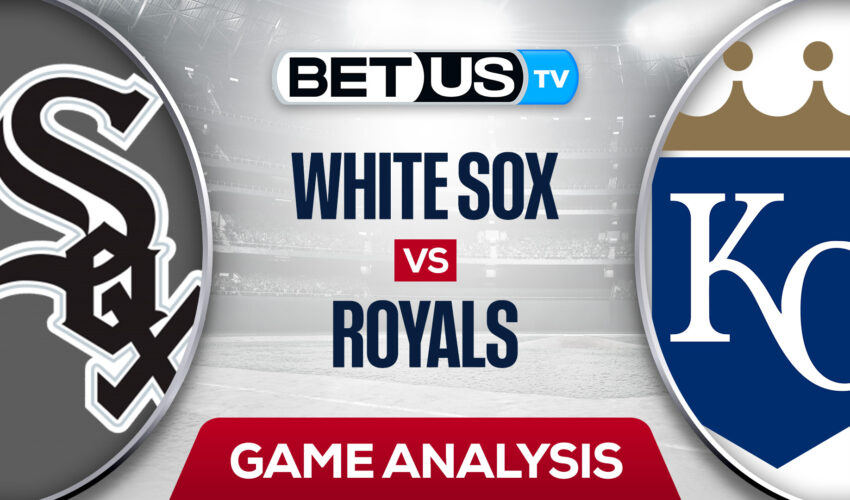 Yesterday the Chicago White Sox managed to bounce back into the series after picking up a 3-2 win over the Kansas City Royals in the 2nd encounter of a 4-game series at Kauffman Stadium. This is the fourth series between these two this regular season, as they are becoming very familiar with one another. In their last series, the White Sox were able to steal two out of three games.

Chicago is heading into this one after going 2-2 in their previous series against the Texas Rangers. In that series, the White Sox looked great on the mound and in the field. They held the Rangers to zero runs in the final game, as they bounced back from their game three loss.

On a similar note, Kansas City enters this one after taking down the Boston Red Sox in their four-game series. The Royals took 3 out of 4 games and looked great at the dish in the final game of the series. They scored 13 runs and continued to pour it on the Red Sox.

The Kansas City Royals will send Kris Bubic to the mound, who is making his 18th start of the season. He is carrying a 2-6 record with a 5.27 ERA and a 1.54 WHIP over 80.1 innings pitched while striking out 67. The 24-year-old isn’t looking great while playing at home as he is 1-4 with a 5.86 ERA inside Kauffman Stadium.

Chicago replies back with Johnny Cueto, who is making his 15th start of the season. Cueto holds a 4-5 record with a 2.91 ERA and a 1.19 WHIP over 96 innings pitched while striking out 64. Cueto is much better when playing on the road as he is currently 3-2, but his ERA drops to 2.00, which is a big difference.

Let’s check the latest MLB picks, news, stats and MLB expert picks for White Sox vs Royals. We’ve plenty of MLB predictions for you to consider

The implied probability for these two teams attached to the betting lines have White Sox at a 56.90% chance of winning the game, meanwhile Royals have 45.05%% probability of finishing the game with the W.