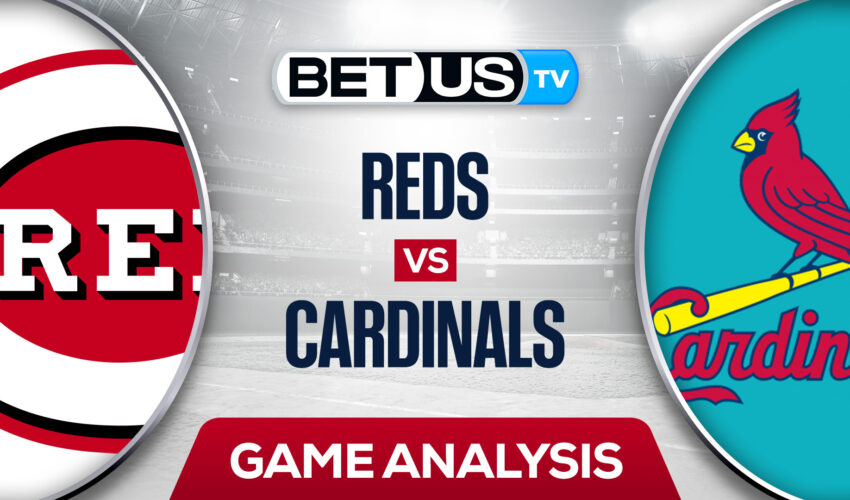 Today, the Cardinals will be sending veteran righty Miles Mikolas to the mound. Mikolas has 11 wins on the season and looks likely to pitch in either a game one or game two situations in the playoffs. In his last five starts, Mikolas has gone 2-2 with a 3.38 ERA during that span. Against the Reds this season, he is 1-1 in three starts but with a 6.06 ERA.

The implied probability for these two teams attached to the betting lines have Cardinals at a 73.33% chance of winning the game, meanwhile, Reds have 30.77% probability of finishing the game with the W.