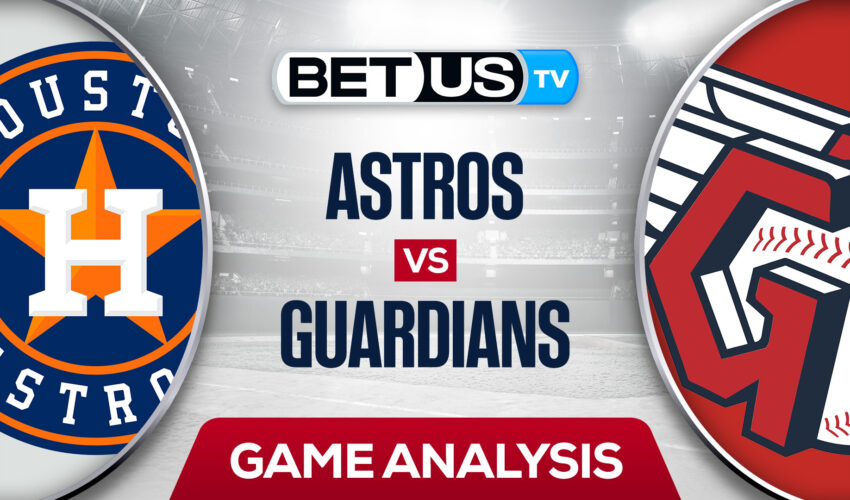 Today, the Houston Astros travel to Cleveland where they’ll face the Guardians in a 4-game series at Progressive Field. While the Astros most recently picked up a very dominant win over the Boston Red Sox, they lost the series. On the other hand, Cleveland has won 3 out of their last 4 games, beating the Arizona Diamondbacks in a 7-4 final on Wednesday.

The Houston Astros have been one of the top teams in the MLB this year, but right now, they aren’t looking that great. The Astros returned from the All-Star break by winning five straight games, but they have lost 6 of their 9 games since then, which might be a bit concerning for them. They were swept in a shocking three-game series at Oakland at the end of last week before taking three out of four against the Mariners.

Even if they don’t have the greatest records of all right now, the Guardians continue to try to contend in the American League Central. They took 2 out of 3 at Tampa Bay before winning 2 out of 3 against Arizona. Cleveland is 2nd in the American League Central, trailing Minnesota by one game. They are sitting 1 game back of Tampa Bay for the final spot in the AL Wild Card standings.

The implied probability for these two teams attached to the betting lines has Guardians at a 37.74% chance of winning the game, meanwhile, the Astros have 64.91% probability of finishing the game with the W.