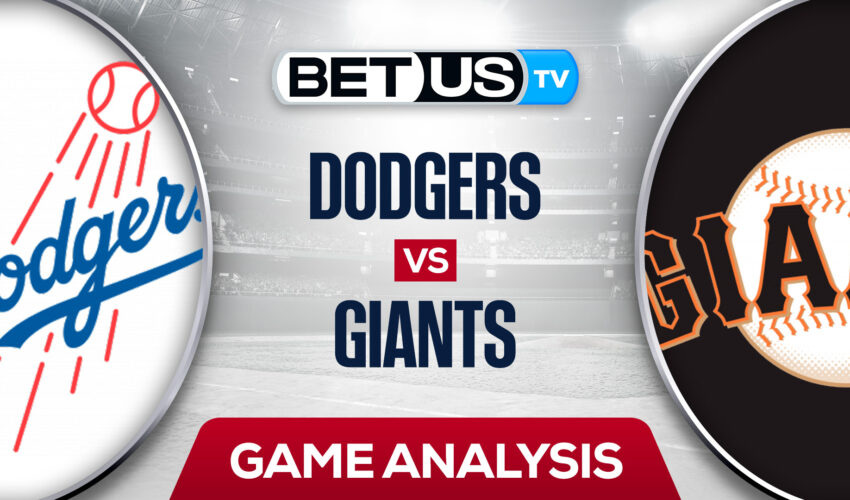 The 2022 MLB season goes on Friday, September 16, with the NL West showdown from Oracle Park in San Francisco where the Los Angeles Dodgers and San Francisco Giants start a three-game series. LA has dominated San Francisco so far this season. The Dodgers have gone 12-4 while winning ten of their last 11 encounters with the Giants.

The San Francisco Giants have been inconsistent all season long, which is the main reason why they’ll almost certainly miss the postseason in 2022. The Giants are nine games behind the final wild-card spot in the National League and need a miracle to sneak into the playoffs.

San Francisco started September with four straight wins. After that, the Giants have lost five games in a row, including a couple of defeats at Dodger Stadium in LA. Over their previous five contests, the Giants have gone 4-1 while slashing .236/.301/.360 with four home runs.

Dustin May will get the starting call Friday, and the 25-year-old righty is 1-2 with a 4.29 ERA and 1.19 WHIP in four starts (21 innings pitched) this season. May has struggled over his previous two outings, allowing ten runs on nine hits and issuing eight walks across ten innings of work.

Logan Webb will take the mound Friday and meet the Dodgers for the fourth time this season. The 25-year-old right-hander has gone 1-1 with a 4.76 ERA and 1.47 WHIP in his last three starts against the Dodgers,

Let’s check the latest MLB picks, news, stats and MLB expert picks for Dodgers vs Giants. We’ve plenty of MLB predictions for you to consider.

The implied probability for these two teams attached to the betting lines have Giants at a 41.49% chance of winning the game, meanwhile, Dodgers have 60.94% probability of finishing the game with the W.