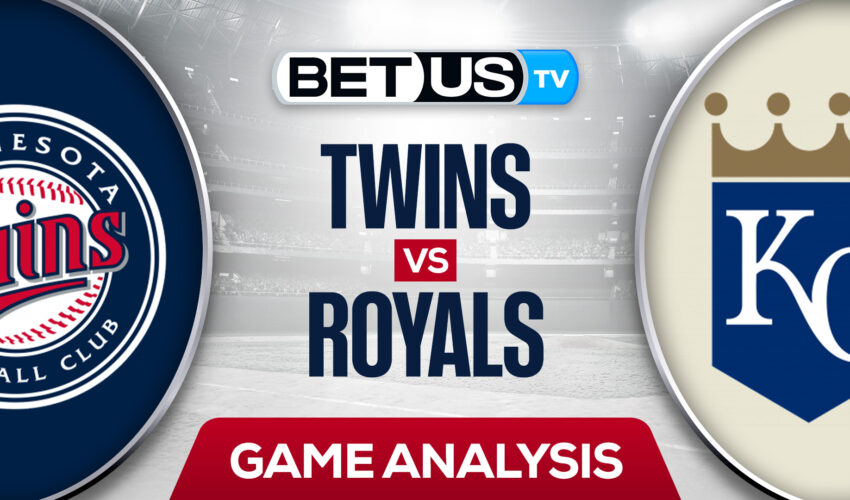 The Kansas City Royals are resting comfortably at .500 for the season with a 5-5 record after securing a 2-0 win against division rivals Minnesota last night. But with that said and as we enter the last matchup of their three-game series in KC, the Royals are ready to go for more by trying to go for a sweep of the series. Baseball fans will surely be in for a treat here as both the Royals and Twins will be putting up two of their better starters on the mound tonight. While for KC veteran Zack Greinke will be looking to score his first win of the season, for the Twins, Joe Ryan will be hoping to follow up with another stellar outing, especially after his rocking debut against Boston earlier in the season.

In a division that’s looking as tight as the AL Central, where the difference between first and third place is only ½ game, the Royals who are coming into tonight’s series finale game against the Twins at home riding on a 3-game winning streak will definitely be looking to strike the iron while it’s hot and not only take the series but also start making a true claim for the divisional lead.

Now, for the Royals to be able to follow through on their division-sweeping plans, a stellar pitching performance from Zack Greinke and the Royals bullpen, just like yesterday’s outing from Daniel Lynch and KC’s bullpen will definitely be a key for the home team to succeed against a Minnesota squad that will surely be going out on the field once again to put the Royals through a very serious matchup.

One key for the Royals success tonight, just like in the first game of the series will be to be able to count on their star catcher Salvador Perez playing and most of all showcasing his immense batting power on the plate, even if it’s from the DH position while he continues to get better from a lingering eye issue he has been dealing with.

For Minnesota, their roster has the right tools to avoid a sweep and they are a team that can play some very solid baseball day in and day out. This is why if the team can rally behind what starting pitcher Joe Ryan can do tonight the game might end up taking a turn for Minnesota’s favor. A win against Kansas City would allow them to leave the bottom of the division and start picking up more and more steam as the season continues rolling on. Twins fans should expect a great outing from Ryan, so it will be up to the offense to back their pitcher in order to get the job done and avoid a series sweep against the Royals.

The implied probability for these two teams attached to the betting lines have Twins at a 58.85% chance of winning the game, meanwhile Royals have 43.86% probability of finishing the game with the W.