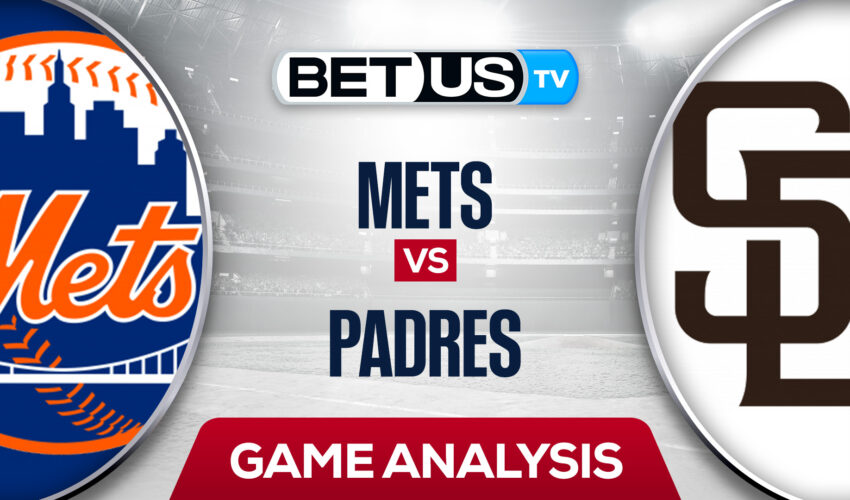 Today The San Diego Padres host the New York Mets at Petco Park for the second encounter of their three-game series. The Mets started off strong as they scored a 11-5 win over the Padres in their series opener. Mets starting pitcher Carlos Carrasco went 7 innings, allowing just 2 earned runs on 5 hits and 0 walks with 10 strikeouts, and that gave them enough of a lead to score the victory over the Padres. Although the Padres are sitting on a decent 33-22 record, they’ll be looking to turn things around for the rest of the series.

The New York Mets will send out Taijuan Walker as their starting pitcher, making this his 9th start of the season. Walker is sitting on a good-looking 3-1 record with a 2.88 ERA and a 1.29 WHIP over 40 innings pitched. He picked up the loss for the Mets on Thursday, when they faced the Los Angeles Dodgers, when he allowed 2 runs, 7 hits and 1 walk, while striking out 2 over 5 innings. That was Walker’s first loss of the season, but to be fair, he’s been solid throughout the campaign.

Yu Darvish will be opening the game up for the San Diego Padres with his 11th start of the season. Darvish was last seen on Wednesday when he picked up the loss against the St. Louis Cardinals after allowing 5 runs on 7 hits and 2 walks over 7 innings. Though the biggest concern for the San Diego Padres isn’t their pitching department, but their offense. They have one of the worst offenses in the league over the past eight games. Unless they are able to fix their offense problems, it’s going to be hard for the Padres to score a win over the Mets in this game.

The implied probability for these two teams attached to the betting lines have Padres at a 55.16% chance of winning the game, meanwhile Mets have 46.95% probability of finishing the game with the W.