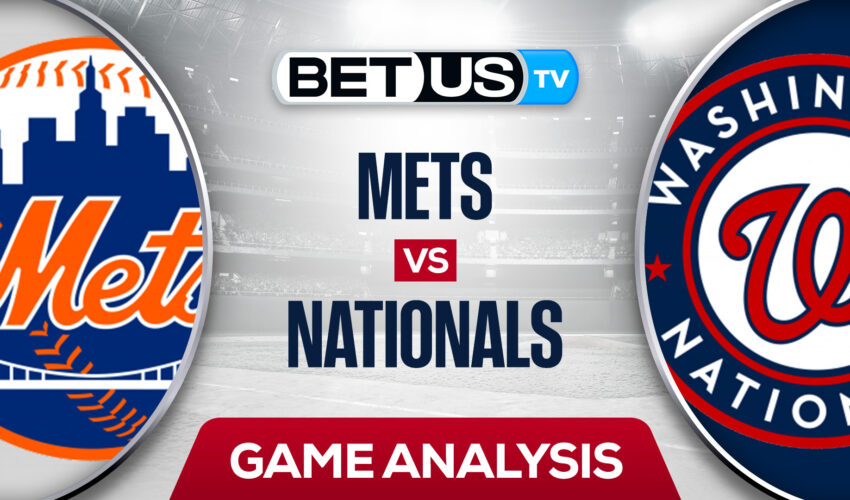 The New York Mets travel to Washington to kick off a three-game series against the Washington Nationals. New York is currently on a 6-game winning streak and they don’t seem to be slowing down anytime soon as they lead the season series 8-2.

On the other hand, Washington comes off a recent 2-1 series loss against the St. Louis Cardinals at home. But before their disappointing defeat against St. Louis, the Nationals picked up a remarkable series victory at Dodger Stadium last week.

Even if their record against the Mets isn’t looking great this season, Juan Soto has logged a solid .889 OPS against them. The 23-year-old superstar is expected to be traded this week. He has 45 RBIs accompanied by an .877 OPS on the season

Patrick Corbin will be opening things up for the Washington Nationals. This is going to be his 22nd start of the season while holding a 6.49 ERA and a 1.77 WHIP over 105.1 innings pitched while striking out 98. Corbin’s last outing was a disastrous one, he surrendered 6 runs on 7 hits and 1 walk while in just 0.2 innings.

New York will reply with Max Scherzer, who is making his 14th start of the season today. He’s carrying a 6-2 record with a 2.09 ERA and a 0.90 WHIP over 82 innings pitched while striking out 104. There is a clear gap in today’s pitching matchup and that will give New York the upper hand.

Let’s check the latest MLB picks, news, stats and MLB expert picks for Mets vs Nationals. We’ve plenty of MLB predictions for you to consider

The implied probability for these two teams attached to the betting lines have Mets at a 70.15% chance of winning the game, meanwhile Nationals have 33.90% probability of finishing the game with the W.