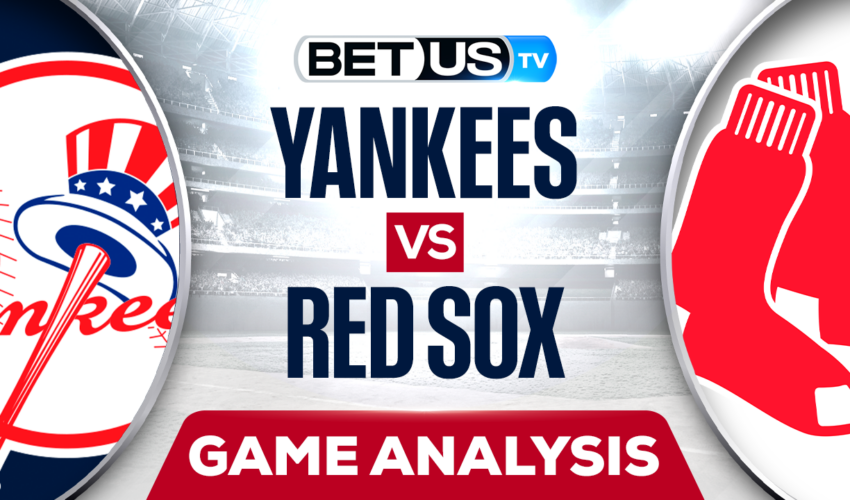 Today we have the second encounter in a four-game series at Fenway Park, featuring one of the most iconic rivalries in the history of baseball.

As expected, the New York Yankees are leading the series 1-0, though the Boston Red Sox gave them a run for their money yesterday. New York took control of the game after a grand slam by Josh Donaldson during the 3rd inning, but after that, Boston managed to score quite a few runs.

The New York Yankees will be sending to the mound one of the most beloved pitchers in the MLB, Nestor Cortes, who is making his 16th start of the season. Being one of the best pitchers New York has to offer, Cortes holds a 7-3 record with a 2.44 ERA and a 0.95 WHIP over 85 innings pitched.

While the 27-year-old lefty didn’t have a great time in June, authoring a 5.68 ERa throughout 4 starts, he has managed to make a great comeback. On July 2, Cortes didn’t allow more than 1 run against the Guardians over 6 innings.

Connor Seabold is making his 3rd start for the Boston Red Sox today, which is something bold to do against the New York Yankees. He got the nod for Boston in place of the injured Michael Wacha.

Seabold didn’t have a great debut against the Toronto Blue Jays on June 27, where he racked up a 13.50 ERA and a 2.14 WHIP. Luckily for him, his second start was better, though not by much, and it was against the Chicago Cubs.

The pitching matchup looks heavily in favor of the New York Yankees for today’s game. While the Red Sox were able to score 5 runs yesterday, it’s going to be hard for them to replicate that feat against a pitcher like Nestor Cortes

The implied probability for these two teams attached to the betting lines have Red Sox at a 43.10% chance of winning the game, meanwhile, Yankees have 59.51% probability of finishing the game with the W.

Take a Look at Other 2 Analysis, Picks & Predictions For This Week’s MLB Games