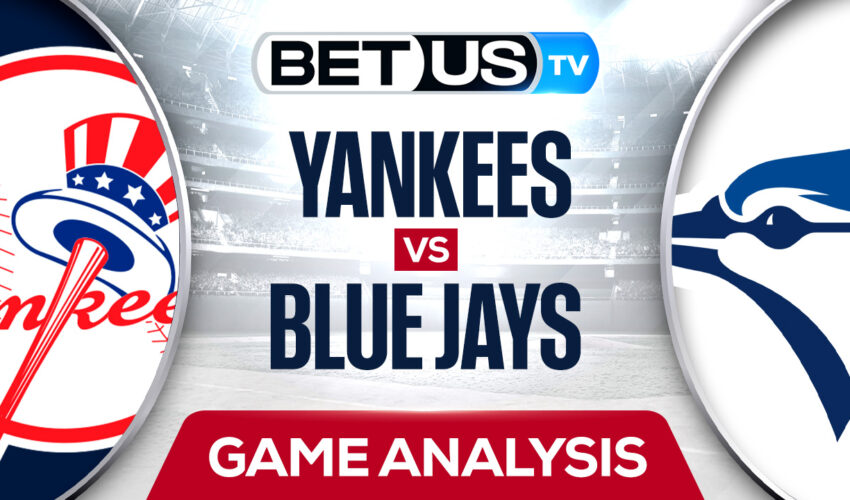 The New York Yankees travel to Rogers Centre to face the Toronto Blue Jays at 7:00 PM ET in Toronto and while the Yankees are favorites, the match is quite likely to be a close one with the run line at -1.5 favoring the Yankees. New York is 95-59 against the spread while the Blue Jays are 67-87. Many handicappers are doubtful to call a clear winner here meaning the value is and public money is probably going to lie elsewhere. The New York Yankees are starting Gerrit Cole who is 12-7 and has a 3.48 ERA and the Blue Jays are starting Mitchell White who is 1-6 with a 5.12 ERA.

The New York Yankees are one of the most explosive teams in Major League Baseball with an average 4.04 pitches per plate which ranks first in the league and drawing 870 walks in 8563 PAs against RHP dating back to the last season, once again the best in Major League Baseball. That being said, the Blue Jays are not that far off. Toronto are batting .261 with two outs since the beginning of last season which is best in class for the league and their hitters are slugging .661 on the first pitch of at-bats since the start of last season which also ranks them best in MLB.

The main factor to consider here is Gerrit Cole’s performance so far which has been a bit disappointing for some considering what was expected from him. Sometimes he can struggle badly but on other occasions, he can rise to the plate. From a player point of view it seems this is an important game for Cole and while some models are calling the Yankees only a 55% confident moneyline winner, the current price seems good for Cole to bring it home.

Let’s check the latest MLB picks, news, stats and MLB expert picks for Yankees vs Blue Jays. We’ve plenty of MLB predictions for you to consider.

The implied probability for these two teams attached to the betting lines have Yankees at a 54.13% chance of winning the game, meanwhile Blue Jays have 48.08% probability of finishing the game with the W.