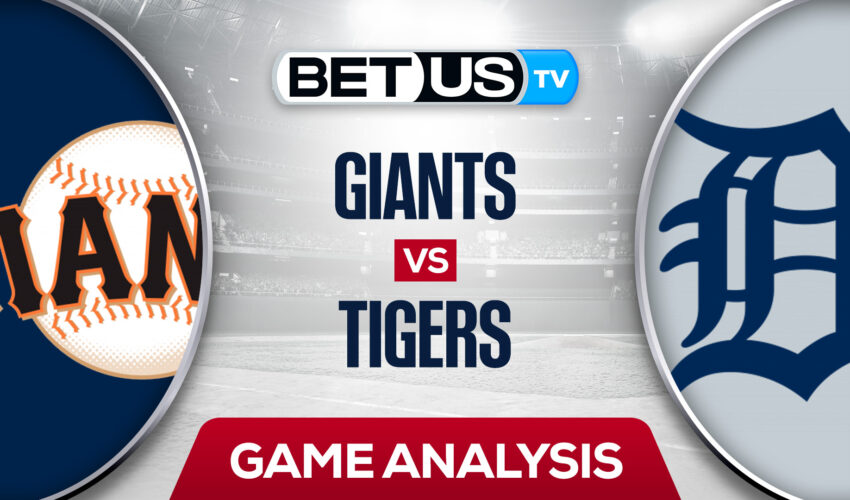 Today the San Francisco Giants take a trip to Comerica Park to start a quick, two-game series with the Tigers. San Francisco is still in the thick of the National League Wild Card race and despite losing four out of their last five games, the Giants are still just six games back in the WC standings. On the other hand, the Tigers are far removed from playoff contention with over a month to go in the season.

Consistency has escaped the Giants one year after the team set a franchise record for wins in a season. After winning five-straight games, the Giants lost four in a row before the win on Sunday. The team’s pitching staff has struggled mightily, particularly the Giants bullpen. The Giants have the 6th worst ERA in baseball this season after having one of the deepest and most consistent pens in 2021.

The Tigers sit in last place in the AL Central Division but have shown signs of life in the past week. After losing eight straight games, the Tigers have won four of their last six games including a series win over the Angels, taking two out of three over the weekend. On Sunday, the Tigers took advantage of a weakened Shohei Ohtani, who was struggling with stomach issues, with a 4-0 win.

Let’s check the latest MLB picks, news, stats and MLB expert picks for Giants vs Tigers. We’ve plenty of MLB predictions for you to consider

The implied probability for these two teams attached to the betting lines have Giants at a 69.70% chance of winning the game, meanwhile Tigers have 34.48% probability of finishing the game with the W.