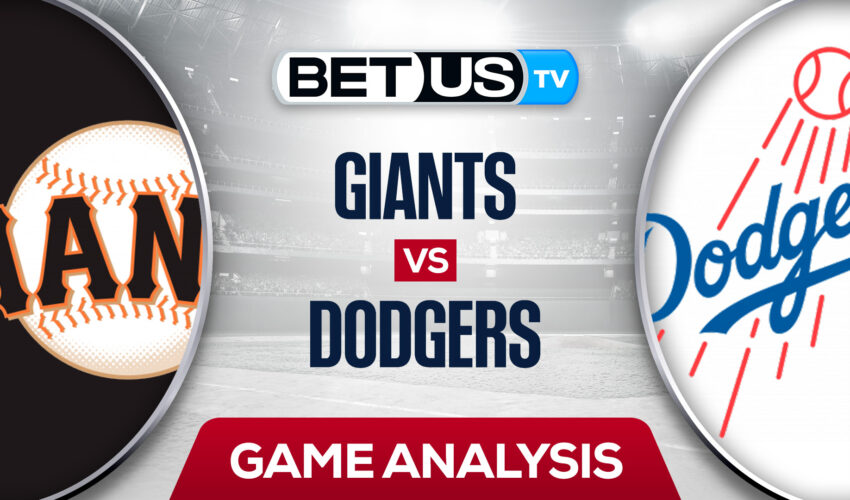 The San Francisco Giants take a trip to Los Angeles where they’ll face the Dodgers for the second contest of this three-game series. After losing yesterday’s opener game, the Dodgers have won 10 of the 14 head-to-head games in this rivalry for the season. Los Angeles has the best record in MLB leading the New York Mets by eight games for home-field advantage throughout the National League playoffs.

The Dodgers have won eight of their last 12 games, averaging 6.3 runs while allowing just 3.3 runs per contest during the stretch. Over the entire season, the Dodgers rank first in scoring, batting average, and fourth in home runs. Mookie Betts leads the team with 33 home runs, Freddie Freeman leads the club with .322 batting average, and Trea Turner has 90 RBI and 22 stolen bases. The Dodgers pitching overall has an MLB-best 2.86 ERA, and the bullpen is third with a 3.08 ERA.

Meanwhile, the Giants just concluded a three-game sweep of the Philadelphia Phillies on Sunday. The sweep may have come too late for the Giants who find themselves eighth games out of a wild card spot and with just a 0.5% chance to reach the postseason. Unlike their 107-win 2021 season, the Giants’ year has been plagued by average pitching and horrendous defense. The offense which ranks 11th scoring 4.5 runs per game and 13th with 146 home runs. Joc Pederson leads the team with 21 home runs and is second with 61 RBI.

The pitching matchup is definitely going to be in favor of Los Angeles, even though San Francisco’s starting pitcher is still unknown. Tyler Anderson is making his 24th start of the season for the Dodgers. He is 7-0 with a 2.20 ERA at home this season, and 1-0 with a 4.09 ERA in two starts against the Giants. The Dodgers are now 9-2 in the last 11 games started by Tyler Anderson, with him having a 2.07 ERA over that stretch of games.