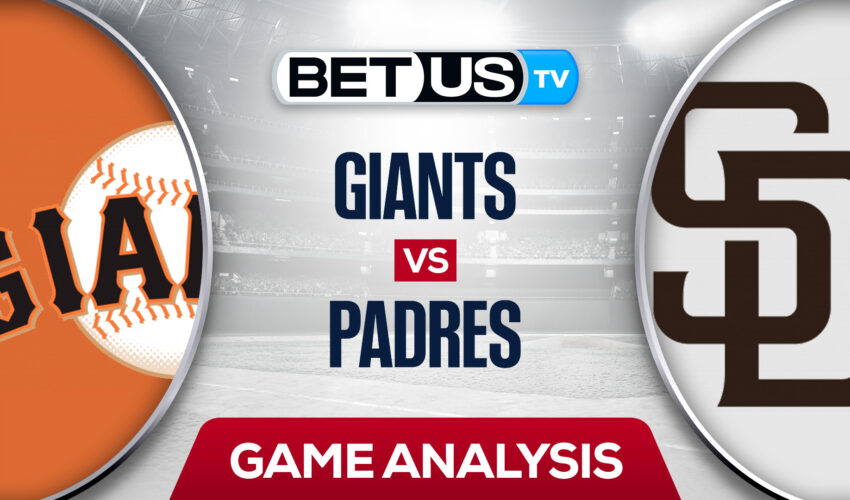 Today, the San Francisco Giants wrap up their three-game series with the San Diego Padres at Petco Park. The Padres are in a very comfortable position, sitting 2nd in the National League West division, but unfortunately for them, they have struggled after loading up their roster looking for that ever elusive championship. On the other hand, the Giants sit 3rd in their division, which means they are within striking distance for a Wild Card spot.

Even though the San Diego Padres picked up all-star outfielder Juan Soto, slugging first baseman Josh Bell and the Reds leading home run hitter Brandon Drury during the trade deadline, things haven’t been working out that great for them. Since then, the Padres have gone just 1-5 after the August 3rd trade deadline. They were swept over the weekend by the Dodgers as the team is still trying to find the best way to put all their pieces together.

Sean Manaea is taking on the mound for the Padres today, making his 21st start of the season. He is currently holding a 6-6 record with a 4.74 ERA, which is the worst in the San Diego Padres starting rotation, and a 1.32 WHIP over 114 innings pitched while striking out 118. Manaea has faced the Giants once this season, getting a no-decision while pitching 6 innings and allowing 5 hits and 4 runs.

The San Francisco Giants reply back with Jakob Junis, who is making his 11th start and 14th appearance this season. He is carrying a 4-3 record with a 3.05 ERA and a 1.10 WHIP over 62 innings pitched while striking out 53. Junis recently returned from the injured list on July 17th. He has made four starts since returning and is 0-2 with an ERA of 5.42 in that span.

The implied probability for these two teams attached to the betting lines has Padres at a 62.26% chance of winning the game, meanwhile, the Giants have 40.82% probability of finishing the game with the W.