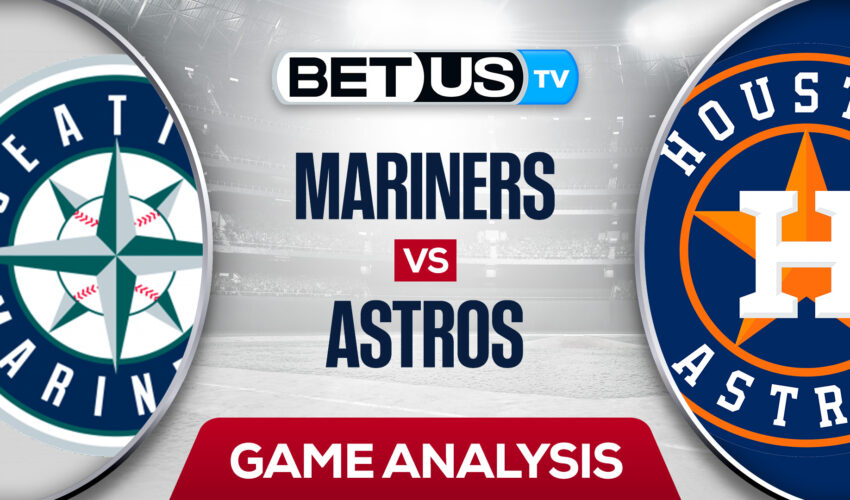 Yesterday the Houston Astros bounced back from their 3-game losing streak after picking up a 4-2 win over the Seattle Mariners and today they’ll try to keep the ball rolling. These two teams head into this series in opposite forms, the Mariners swept the Texas Rangers convincingly 3 games, while the Astros were surprisingly swept by the Oakland Athletics recently.

Unfortunately for the Mariners, history might repeat itself this time, because not too long ago, the Astros swept them in a three-game series. This season Seattle is trying to break a historic drought, as it has not been in the playoffs in several decades. The Mariners are still holding onto the 2nd American League wildcard spot, as they entered the All-Star break nine games above .500 after a hot streak.

Even after their short losing streak, the Astros remain 10 games clear of Seattle in the standings and are just two games back of the Yankees and Dodgers for the best record in the major leagues. Before sweeping the Mariners last week, they swept the New York Yankees in a doubleheader at Minute Maid Park.

Today the Houston Astros will kick things off with one of the best pitchers in the MLB. Justin Verlander is making his 19th start of the season and he is looking to keep his dominance going. He is holding a shiny 13-3 record with a 1.86 ERA and a 0.88 WHIP over 116.1 innings pitched while striking out 117.

The Seattle Mariners will answer back with one of their best, Robbie Ray, who is making his 21st start of the season. Ray is carrying a 8-7 record with a 3.90 ERA and a 1.15 WHIP over 120 innings pitched while striking out 136. This is definitely going to be a very exciting pitching matchup and we can expect both teams to give their all in today’s game.

The implied probability for these two teams attached to the betting lines have Astros at a 62.96% chance of winning the game, meanwhile Mariners have 40% probability of finishing the game with the W.