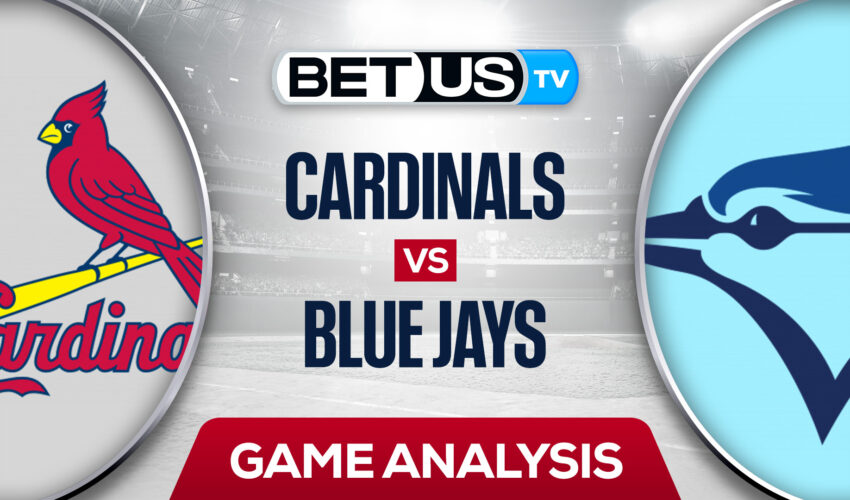 The St. Louis Cardinals are having a rough time since coming back from the All-Star break, losing three of their first four games. Today they’ll try to bounce back from yesterday’s 10-3 loss against the Toronto Blue Jays. This is going to be the 2nd encounter of their three-game series at the Roger Centre.

The Blue Jays ended the first half with five wins in their final six games prior to the All-Star break, including three straight over the Kansas City Royals. Toronto is probably not going to compete with New York in the AL East, but the Blue Jays are two games ahead of Tampa Bay for the top AL Wild Card spot.

Paul Goldschmidt and Nolan Arenado will be missing this series due to their vaccine status, and that’s really hurting the Cardinals. Goldschmidt is leading his team’s offense with 118 hits, including 24 home runs. For this set, the Cardinals will have to mostly rely on solid pitching, which is why they’ll be sending out one of their best to the mound today.

Adam Wainwright is making his 20th start for the St. Louis Cardinals this season. He is carrying a 6-8 record with a 3.40 ERA and a 1.24 WHIP over 116.1 innings pitched while striking out 91. The 40-year-old had allowed just five home runs through his first 13 outings of the season, but he has now allowed eight homers over his last six starts.

The Toronto Blue Jays will open things up with Kevin Gausman on the mound, who is making his 19th start of the season. Gausman holds a 7-7 record with a 3.00 ERA and a 1.29 WHIP over 99 innings pitched while striking out 116. He has only allowed five homers through 18 starts this season, which is quite the difference compared to Wainwright

The implied probability for these two teams attached to the betting lines have Blue Jays at a 72.22% chance of winning the game, meanwhile Cardinals have 32.26% probability of finishing the game with the W.