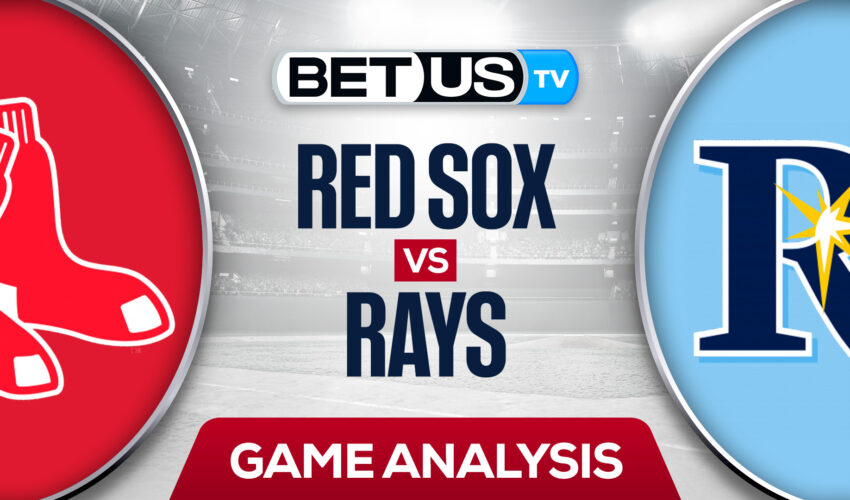 Both the Tampa Bay Rays and the Boston Red Sox have been two of the most entertaining teams in the American League for the past few years now, with both going through ruts as well as reaching the World Series. For this season the story continues to be the same for both teams as they are seen as two potential playoff seeking squads which makes their series, starting today in Tampa Bay one that should be of ample interest for baseball fans all around. One more great point to consider will be the stellar pitching matchup between Boston’s RHP Michael Waka and Tampa Bay’s RHP Corey Kluber, two pitchers that have been considered amongst the top-caliber right handed starters in the American League for some years now.

As of right now Tampa Bay is tied with the New York Yankees for the 2nd place of the AL East, a division run by the Toronto Blue Jays at the moment, which automatically makes winning the first game of this divisional series against Boston a must for the Rays. Thankfully, the Rays will come into this game riding on a solid two-game winning streak that already saw them take two out of three games in their interleague series against the Chicago Cubs earlier in the week. Between what starting pitcher Corey Kluber, who may we recall is a two-time AL Cy Young winner and Tampa Bay’s offense led by Wander Franco and Brandon Lowe can do tonight if they come out torching the Sox from the get go, Tampa should hold a slight advantage over Boston in the beginning of their series.

Boston on the other hand will be looking to turn around their recent negative record of two straight losses, handed to them by their fellow divisional foes Toronto, by going down to Florida and taking the win against the Rays today. It’s more than clear that in a division as hard fought as the AL East, if Boston wants to make their presence felt, riding on losing streaks will not help at all. With the Rays, Yankees and them all bidding for the 2nd spot of the division, while hoping to topple down the Blue Jays in the near future, starting pitcher Michael Waka will surely have his hands full against a strong Rays offense that usually plays their best baseball when playing at home.

Still though, if there is one thing that always characterizes Boston is their fighting spirit, and if you mix that with a very solid batting lineup that could torch any defense at any moment, this feels more and more like a very even matchup all around between both teams.

The implied probability for these two teams attached to the betting lines have Rays at a 60% chance of winning the game, meanwhile Red Sox have 42.55% probability of finishing the game with the W.