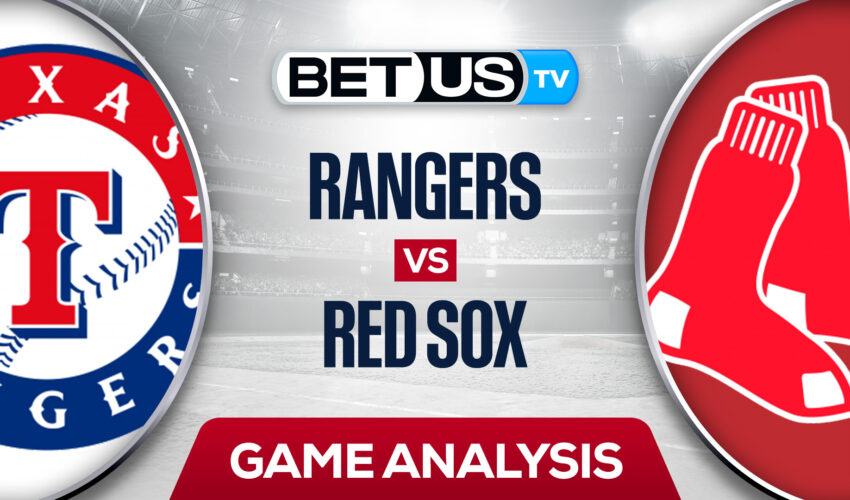 Today the Boston Red Sox play host to the Texas Rangers in the first game of a four game series. Both teams are looking to keep their slim playoff hopes alive. The Red Sox took two out of three games from the Rangers when they played back in May. Texas is coming off a recent 0-2 series loss against the Houston Astros in the Texas derby. Meanwhile, the Red Sox had a very close game against the Minnesota Twins yesterday, where they managed to pick up a 6-5 victory.

The Rangers head to Fenway Park over ten games under .500 and with a roster and coaching staff under scrutiny. The organization has already fired their manager this season, a warning sign to the roster and staff that winning is expected as the ownership continues to loosen its purse strings to build a new stadium and make key free agent signings. The Rangers also lost two out of three games over the weekend to the lowly Tigers.

Any chance the Boston Red Sox may have had in getting back into the American League Wild Card race was thwarted with their play against potential wildcard teams over the past week. First, Boston were swept by the Blue Jays before taking two out of three from the Rays at home over the weekend. The trip to Minnesota, however, was not a good one. The Sox lost each of the first two games heading into Wednesday night’s series finale.

Today the Boston Red Sox will be sending Rich Hill to the mound, who is coming back from his stint on the injured list recently. Hill has looked more like the pitcher Boston signed in the offseason to shore up the back half of their rotation since returning from IL. Hill is 2-0 with a 3.38 ERA in those three starts. Texas replies back with Otto, who is holding a 4.79 ERA this season in 20 starts and has struck out 6.7 per nine innings.

The implied probability for these two teams attached to the betting lines have Red Sox at a 62.26% chance of winning the game, meanwhile Rangers have 40.82% probability of finishing the game with the W.