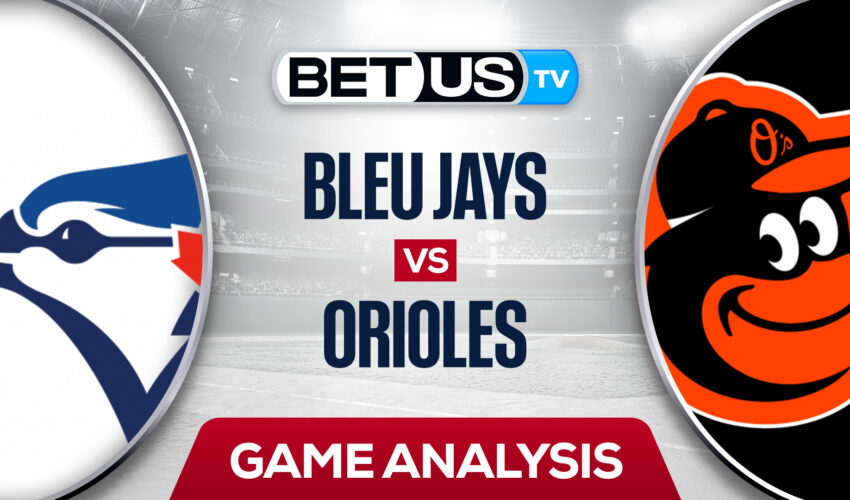 Today, the Toronto Blue Jays will try to close up a four-game series against the Baltimore Orioles at Camden Yards in the best way possible. Toronto is currently leading the series 2-1, but the last time that these two teams faced off, the Orioles were able to escape with the series win. The Toronto Blue Jays are coming into this one after a tough series with the Pittsburgh Pirates. The Baltimore Orioles are entering this one after winning their previous series against the Oakland Athletics.

The Toronto Blue Jays are currently in a somewhat comfortable position, holding the third and final American League Wild Card spot, as the Baltimore Orioles are nipping at their heels. Luckily, the Blue Jays are 7-3 in their last 10 and they have won five games in a row. Unfortunately, Toronto is still in third place in the AL East, as they are still 5.5 games back from the first-place New York Yankees.

This series is huge for the Baltimore Orioles, as they are currently on the outside looking in at the AL Wild Card. They are 5-5 in their last 10 and they have lost three straight. They are also only 4.5 games behind the Toronto Blue Jays, as they could make up some ground by finishing this series strong. Baltimore is also still in fourth place in the AL East, as they are still 10 games behind the New York Yankees.

The implied probability for these two teams attached to the betting lines have Orioles at a 44.44% chance of winning the game, meanwhile Blue Jays have 58.33% probability of finishing the game with the W.