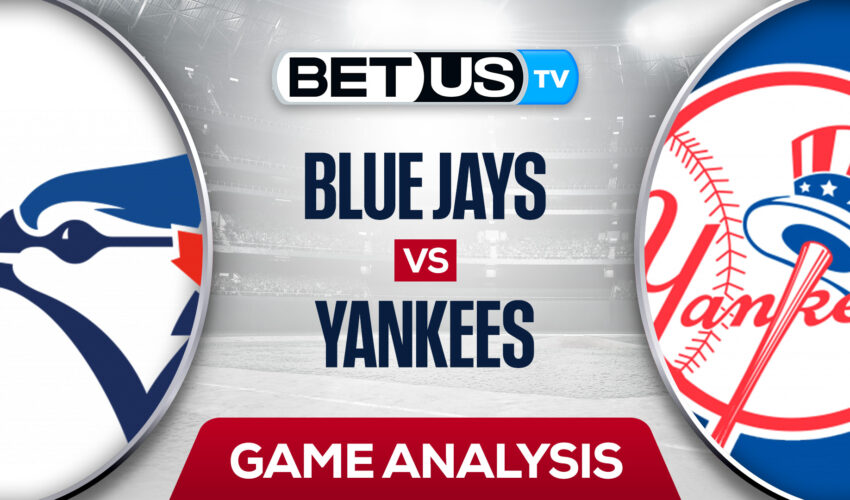 Today, the Toronto Blue Jays take a trip to the Bronx where they’ll kick off a four-game series against the New York Yankees. Toronto salvaged the finale of a three-game set at home with Baltimore by picking up a 6-1 victory Wednesday afternoon.

New York closed a three-game series at home with Tampa Bay Wednesday night avoiding a three-game sweep. New York owns an 8-4 edge in the season series, including taking two of three on the road in the most recent set.

The Blue Jays entered Wednesday night third in the American League East, 9.5 games behind the Yankees for the division lead. In the AL Wild Card race, the team owned the final wild card spot by one game over Minnesota. They had dropped 3 straight and 8 of their previous 10 before finding a way to win the finale of their home set with the Orioles.

In their last defeat, the Yankees gave up three in the first and couldn’t find a way to get back in the game despite blanking Tampa Bay the rest of the way. Nestor Cortes (9-4) took the loss on the mound as he threw 7 innings, allowing 3 runs on 4 hits with no walks and 3 strikeouts. New York finished with just 4 hits with Andrew Benintendi recording a pair of them.

Let’s check the latest MLB picks, news, stats and MLB expert picks for Blue Jays vs Yankees. We’ve plenty of MLB predictions for you to consider

The implied probability for these two teams attached to the betting lines have Blue Jays at a 42.74% chance of winning the game, meanwhile Yankees have 59.84% probability of finishing the game with the W.