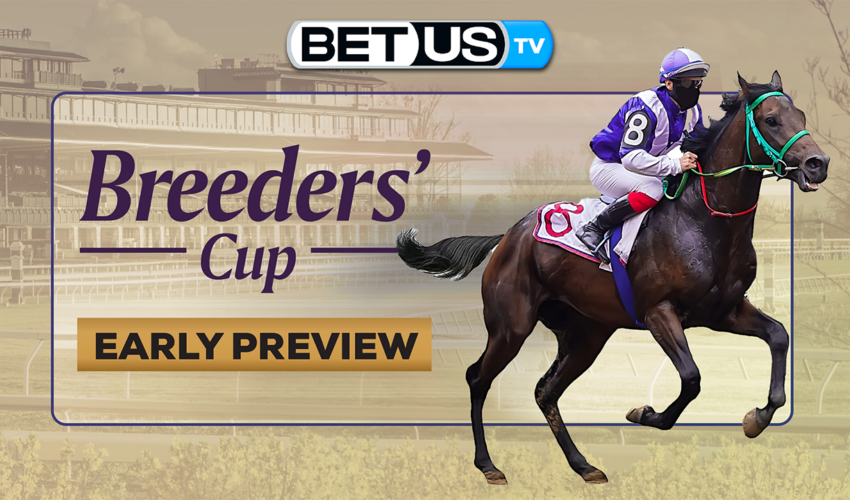 This Saturday, November 5, the Breeder’s Cup Classic will be held. Post time is scheduled for 5:40 PM. ET.

It will be a total of 14 championship races (all Grade 1) spread over two days, with $30 million in prize money. November 4 will be “Future Stars Friday” with 5 junior championship races. Saturday, November 5 will feature nine Grade 1 races for older horses, headlined by the Longines Breeders’ Cup Classic.

Several bettors are writing off Rich Strike despite his Kentucky win, in fact they say he could finish last in the standings. Since his win in May, the Eric Reed-trained horse hasn’t done much since.

The star of the moment is none other than Flightline. He has won all five of his career starts, acquiring a score of 139 in the Longines World’s Best Racehorse measurement. Flightline is at the top of the table, four points ahead of the second-placed rider. In his last performance he came close to pulverizing Candy Ride’s track record if Flavien Prat had not started to reduce it towards the winner’s post. The winner of this year’s Dubai World Cup (Country Grammar), he was second by 19 and a half lengths. However, he will have to face other horses such as Epicenter and Life is Good at Keeneland.

Who will win the Longines Breeders’ Cup Classic 2022?